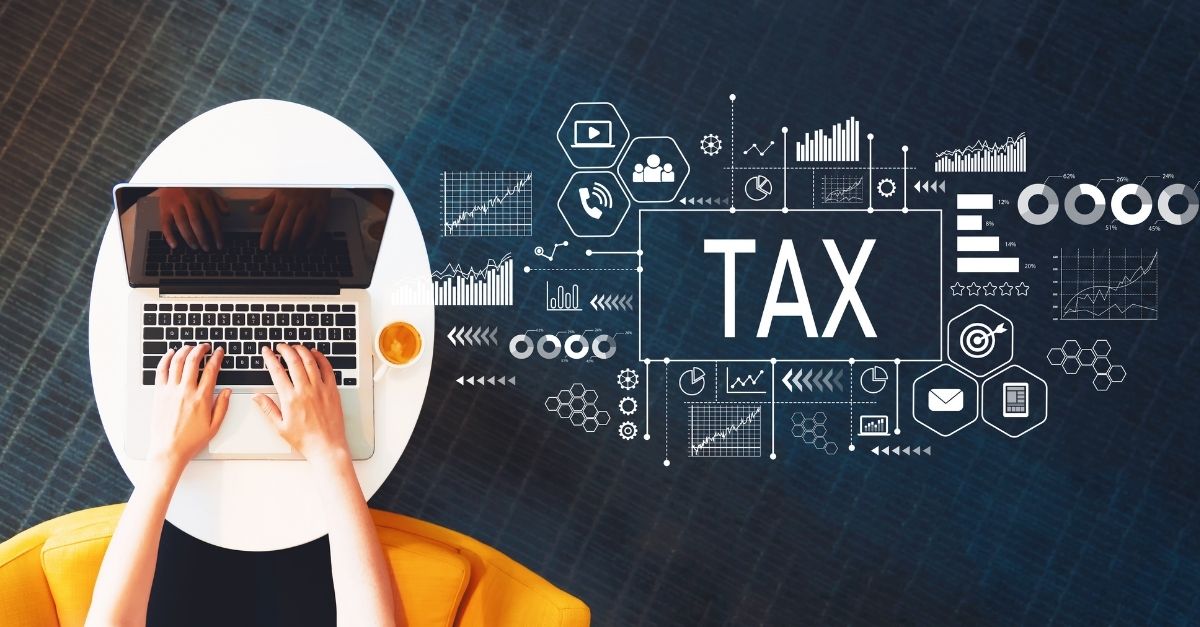 The online selling phenomenon fueled by the pandemic has caught the attention of the government. As a result, the administration is now planning to research how other countries levy digital transactions.

The Department of Finance announced on Tuesday that the Bureau of Internal Revenue (BIR) will establish a unit to track online sales of goods and services.

BIR Commissioner Caesar Dulay stated that the bureau has enlisted the help of its National Investigation Division to figure out how to carry out this plan.

Simultaneously, the BIR will consult with counterparts in Russia and Korea to determine how to properly and effectively tax digital transactions.

Finance Secretary Carlos Dominguez III quoted that “we have to catch up with these guys.”

According to a recent survey conducted by the tech giant Amazon, the Philippines has the highest percentage of online sellers in Southeast Asia, at 70%. While e-commerce is still in its infancy in the Philippines, Amazon says the industry is growing at a time when brick-and-mortar stores are closing due to the pandemic and moving online to make a living.

Last year, the BIR issued a memo reminding online businesses that they are required by law to pay sales and income taxes. The bureau is the largest revenue-raising agency in the federal government, accounting for 80 percent of annual tax revenues.

Aside from online vendors, the government’s attention has been drawn to social media “influencers” who make money from their Internet content. Previously, the BIR stated that it will investigate an initial list of 250 internet personalities to determine whether or not they have been paying their taxes.