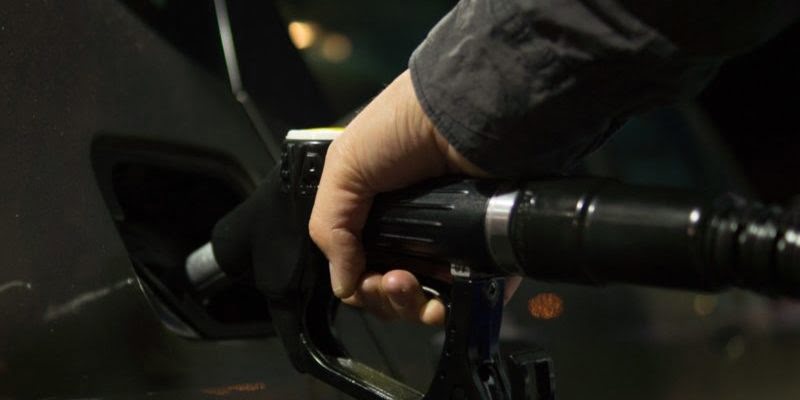 The suspension of the fuel excise will keep inflaton in check. While it may not bring down the prices of petroleum products today, it could help the government manage the public’s expectations towards inflation.

In an interview, the Department of Finance (DOF) Asec. Tony Lambino said some Filipinos blame excise taxes on fuel for the rising prices of goods. He further clarified that taxes imposed on petroleum products only contribute 25 percent o. f its total increase, te 75% is due to the rising crude oil price globally.

(Translation: We have to manage the expectation of our countrymen. Many thought that the oil excise is the primary contributor to the increasing prices of goods.)

Despite that, Lambino also empathized with the consumers due to the psychological factor brought by inflation.

(Translation: Inflation also had a psychological factor. We can anchor those expectations better if we announce the suspesion of excise taxes earlier.)

It is also unlikely for world cruce price to go below the $80 mark ber barrel due to the expected global demand during the winter season and the geopolitical issues that hinder oil-producing countries to generate more products.
[Source 1, 2]