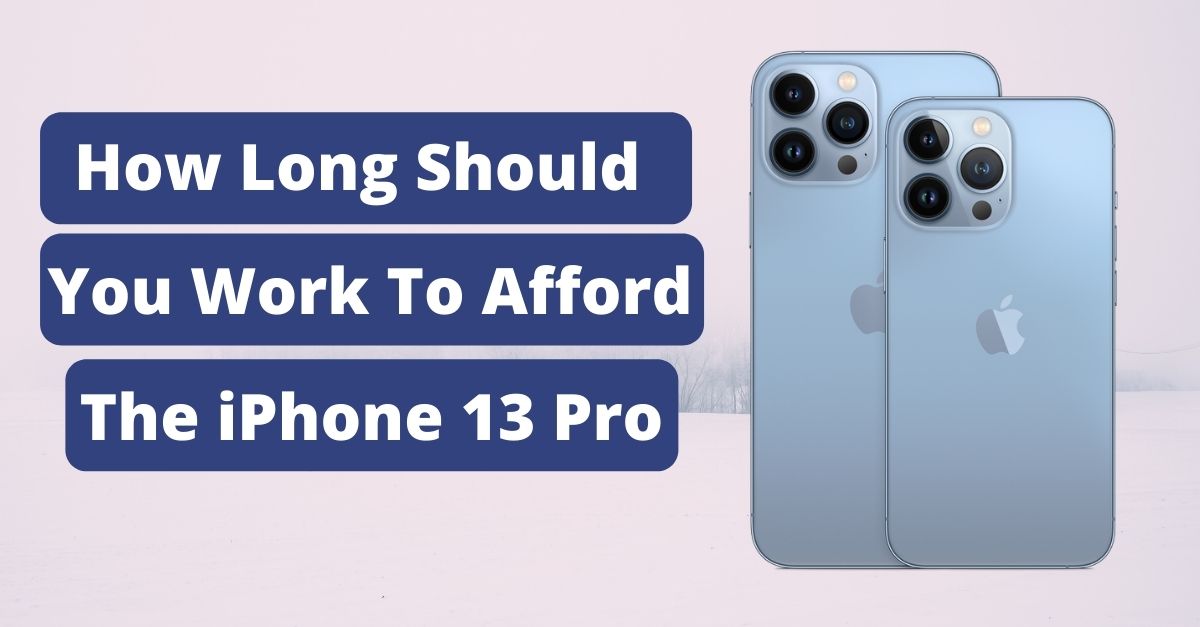 Every year, Apple disrupts our lives and launches a new upgrade to the iPhone that leaves many of us scrambling to immediately get our hands on it. This year, it’s done it again with three new models: the iPhone 13 (iPhone 12 successor), iPhone 13 Pro, and the iPhone 13 Pro Max.  The former is the budget version that succeeds the iPhone 12. Meanwhile, the Pro version is the base flagship model which is suited to those who want their phone to be extra powerful but can still be held with one hand (somewhat). And it offers a lot of advantages over its predecessors, such as a faster processor, more cameras, deeper and larger sensors that can catch more light for your photos, improved dust and water resistance, and more video recording tricks under its sleeves.

It is no wonder that in Southeast Asia, it continues to be one of the most coveted possessions, and if that holds true for you, this article will guide you in knowing all that you should so that you can accordingly prepare for it.

Cost of the iPhone 13 Pro in different Southeast Asian regions

For accuracy, we will use the base flagship model in this year’s lineup – the iPhone 13 Pro since the Pro models have been Apple’s flagship models since its launch.

First things first, though: how much does the iPhone 13 Pro cost? We checked Apple’s official websites to give you an accurate representation of the price, although it may vary if you opt to get it from other sources or platforms.

There are deals that can help you save more but if you want the phone, it is a good idea to save for it based on its Apple-designated price.

How many days do you need to work to afford it?

Now, since we already have the price, let’s take a look at what exactly it will take so that you can have it. And for many of us employees and regular wage earners, that means working as hard as we can until we finally earn enough to get the phone. We used data from tradingeconomics.com to calculate the number of days that it should take until citizens from different Southeast Asian regions can afford the new iPhone.

Let’s start with the Philippines. The average hourly wage in the Philippines varies from city to city. For instance, in Taguig, it is ₱141, while in Davao, it is ₱99, assuming employees work at least 20 days every month. On a national level, the average hourly wage is only ₱67, which comes to ₱537 every day. So if you want the iPhone 13 Pro, you will need to work for at least 127 days to be able to afford it.

If you live in Singapore, you are in a much better place to get the new Apple model. The average hourly wage in Singapore is S$32.6, which comes to about S$261 in a day. Since the iPhone 13 Pro only costs about S$1,649, you will only need to put in work for about  6 days to finally go home with it.

What about Thailand? Like the Philippines and Malaysia, there is quite a difference in average wages in Thailand, depending on the city that you work in. Nationally, however, the daily wage of employees is ฿689.4. As such, the iPhone 13 Pro can be yours in Thailand after about 56 days.

source: tradingeconomics.com
Disclaimer!
Now, it is important to note that these computations are hinged on the absolute use of wages for the sole purpose of buying the new iPhone. If you have other things that you need to deduct from your daily wages, the number of days that you will need to finally buy the 13 Pro will get longer. 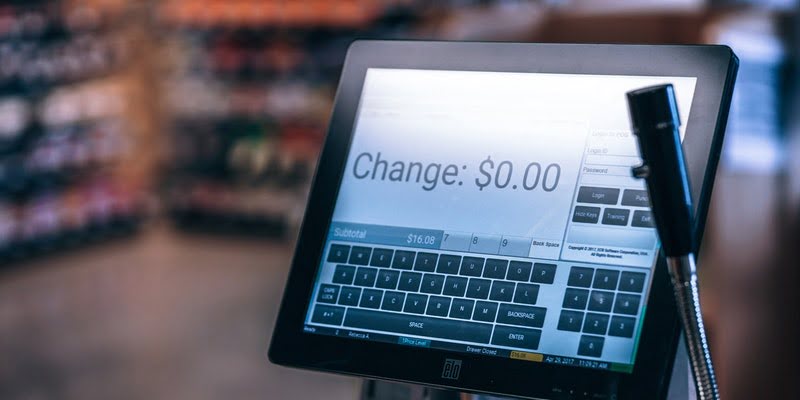 So you think you’re ready to get the iPhone 13 Pro? There are three main modes of payment that are available, and each comes with its own differing pros and cons. We’ll discuss that in this section. 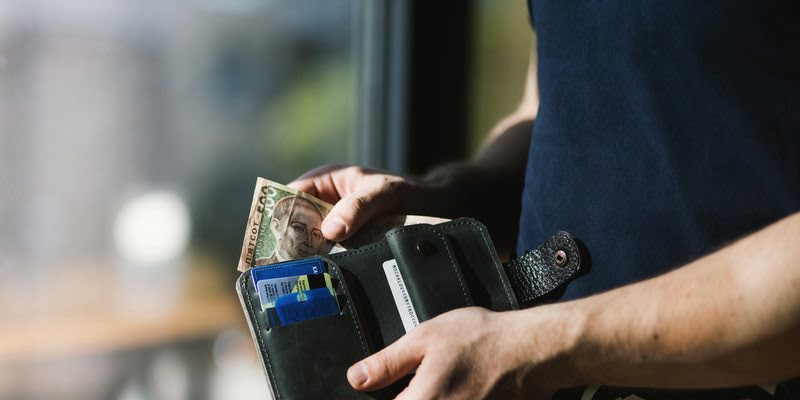 The first mode of payment that you can use to buy your iPhone 13 Pro is cash. Buying with cash incurs no finance charges, and comes with the extra bonus that you may get some discounts notched off the total price if you choose a store that offers such a deal. Cash also makes sure that you don’t need to think about anything after the purchase, as you will not get locked into a contract that you’d need to contend with, for several months. And it is very convenient, as long as you have the amount that you need for the iPhone 13 Pro.

However, the availability of enough cash is also an issue. Some people may find it daunting to carry that much money with them, especially if they are buying in the Philippines, where the new iPhone requires at least 67 1000-peso bills. If you have smaller bill denominations, that means an even thicker wad of money. 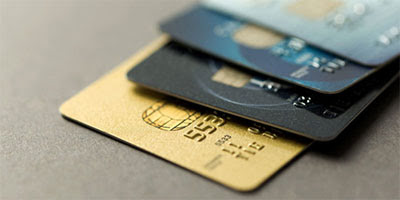 If you don’t have the money for the iPhone 13 Pro but your bank does, taking out a credit card installment for it is the best thing that you can do. In this way, you don’t need to lose that much money in one sitting, and you get to pay it according to the terms. In many cases, this makes it more comfortable for you, as the whole price of the phone gets divided into amounts that you can pay off every month, including the interest. And credit card companies give amazing rewards for really big purchases, so imagine how many points you’ll rack up from your new iPhone 13 Pro.

However, be very careful with the terms that come with the installment. You don’t want to face exorbitant charges that make the phone even more expensive than it already is. Also, pay it off exactly when you need to; late payment charges can be downright vicious.

The Card That Pays You Back For Paying On Time

Get 10% back on interest charges if you pay at least the minimum due on or before the due date.
Apply Now 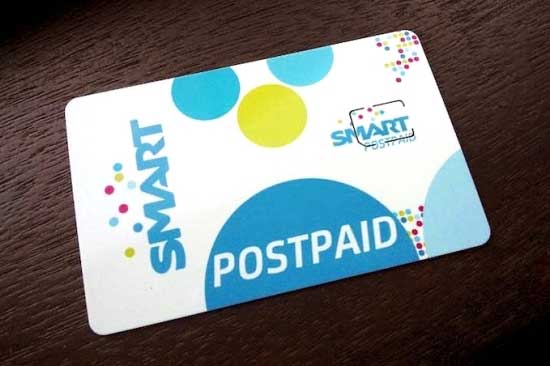 Now, if you don’t have a credit card but you have some cash and you can commit to having enough of it every month, a postpaid plan from a telecommunications company is another option. Under this method, you only need to make a certain down payment and agree to a contract with the company to get your iPhone 13 Pro. This contract will enlist the amount of time you have to pay for the phone in its entirety, as well as the inclusions that come with the purchase such as phone and data credits, add-ons, and subscriptions.

However, some postpaid plans charge high extras for users that go beyond their phone plan’s limits. Know what you can only work with, as far as making calls, texting, and surfing are concerned, and always stay within the limits.

Alternatives to Buying the iPhone 13 Pro

Getting a new phone, especially one that comes with quite a lot of power is always good; but if it means losing some things in the pursuit of getting it, then maybe you should focus on other things that make more financial sense. After all, if you were going to spend that much money anyway, you might as well spend it on something that is not going to be replaced by another new model in a year, right?

One of these is a vacation. Spending money you could spend on the iPhone 13 Pro on a trip is not only going to be a rewarding experience for all your hard work, it will also gift you with memories you can always have forever. The iPhone 13 Pro can record amazing videos, yes, but it can’t ever take you spelunking in a majestic cave in Palawan. Some experiences will always have more value over expensive material purchases.

Or you can instead use the money to take care of your utility bills for the whole year. Imagine how much extra money you’d get to save if the money you have set aside for the iPhone 13 Pro is instead used to cover telephone, electricity, and Internet bills for several months. If you have children that are not yet in school, you can start saving up for their education with that amount of money. Or you can opt to invest in various investment funnels such as mutual funds! Many programs don’t require plenty of capital to get you started, and you can look forward to so many rewards down the line.