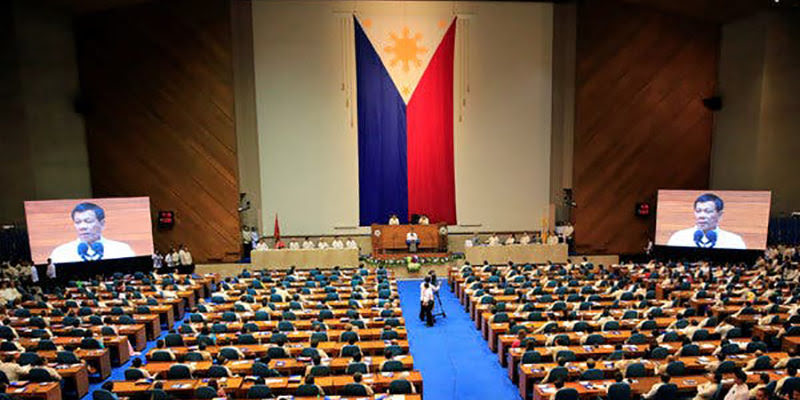 How Much Do Philippine Politicians Earn?

When it comes to politics, corruption has always been a hot topic, especially in the Philippines. Many politicians lead such lavish lifestyles while most spend a fortune during campaign season just for the TV ads alone.

One would think that such a post would also pay riches because, after all, how could these politicians get all the money they’ve spent for their campaign back if it doesn’t, right? That isn’t really the case.

This compensation strategy which started rolling out in 2020 aims to provide a compensation structure for government personnel that is comparable with the prevailing rates in the private sector, thereby attracting and retaining competent and committed public servants.

This measure was done in four tranches, annual increments in the first four years  (from 2020 to 2023) were implemented and it’s now on its third tranche. These four tranches are basically transition periods of the salary increase. Once it’s completed, government officials will be receiving the salary appropriated for their pay grade on the last tranch.

Now that it’s already 2022, the Salary Standardization Law V is already on its third tranche. Delays and other issues concerning the release of the long-overdue salary increase aside, by the end of this year monthly salaries of public officials moving forward will be as follows:

The figures aren’t exactly what you’d expect government officials to get, considering the positions hold extreme national importance. Despite the less than stellar salaries that these politicians earn every month, many of them managed to earn a net worth of more than their entire salary in their term combined.

While the source of wealth of some politicians remains unknown, others have well-documented legitimate sources of income that raked them hundreds of millions or even billions in wealth, take for example Manny Pacquiao (the world-renowned boxer) and Cynthia Villar (a real estate tycoon).

Salaries of the highest public officials from 2020 to 2023

The salaries weren’t as generous as we thought they were, not until the passage of the Salary Standardization Law IV. Take for example the President’s Salary, in 2016 it was only ₱165,752 a month!  Even with the implemented salary increase, the salaries of our politicians don’t really compensate well for the responsibilities that they hold. It’s quite negligible considering they’re running an entire country!

Based on the Salary Standardization Law V, here are the (supposed) monthly salaries of the highest officials of the Philippines by the end of 2021:

Bonuses and other incentives

The highest officials of the land aren’t entitled to receive additional compensations like allowances.

They are however entitled by the constitution to charge their basic living expenses to the government. On top of that, they are entitled to a mid-year bonus which is equivalent to one (1) month basic salary as of May 15.

It will be granted to those who have rendered at least four (4) months of satisfactory service and are still in the service as of the same date, to be given not earlier than May 15 of every year.

The existing Year-End Bonus equivalent to one (1) month basic salary and Cash Gift at prescribed rates shall be given in November of every year.

Do you think our public officials are getting paid too little, or too much? Can your mayor pass a lifestyle check? Sound off in the comments.

You may also like: It’s Easy To Calculate Your 13th Month Pay!