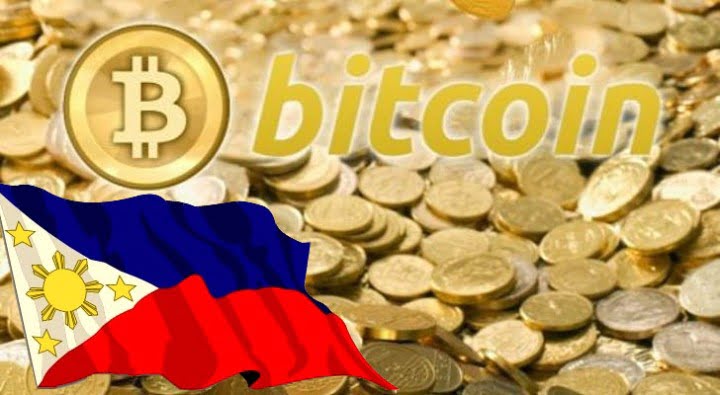 Philippines Looking Into Regulating Coin Offerings As Use Surges

As the use of cryptocurrency starts to gain grounds in Southeast Asia, the Philippines has deemed it necessary to regulate the so-called initial coin offerings.

According to the Governor of BSP Nestor Espenilla, central bank is now in talks with the Securities and Exchange Commission (SEC) on method that will allow them to oversee Initial Coin Offerings (ICOs). In order to take advantage of the strong growth potential in this space, he noted that companies are finding ways to facilitate ICOs and act as a central counterparty for the trade in the related coins.

According to Bangko Sentral ng PIlipinas, the use of bitcoin and its counterparts is rising, especially among OFWs who are sending money back home. This is due to the lower remittance cost and faster way to transfer their money. As estimated by BSP, bitcoin transactions now reach US$6 million a month – a rate which is three times more than the volume seen last year.

While US$6 million is just a tiny fraction of what OFWs remits home every month, which is $2 billion, the rise of bitcoin was big enough to get the attention of the local regulators.

“The SEC is concerned about possible unlicensed investment-taking activity or otherwise selling of investment contracts in the guise of so-called cryptocurrencies via a so-called initial coin offering,” said Commissioner Ephyro Amatong in a text message.

Earlier this year, in February, businesses that use digital currencies were asked by BSP to register as either a remittance company or a money changer so that they could conduct client checks and report suspicious transactions.

This suggested development by BSP were warmly welcomed by digital-currency firms, but it does not in any manner endorses any virtual currency as legal tender, store of value, or investment instruments, said Espenilla.

Governments and regulators around the world are seeking to come to terms with how to treat cryptocurrencies as their prices soar to fresh records almost daily, contributing to a surge in ICOs over the past year. Bitcoin, the biggest cryptocurrency by market value, has seen the highest surge in value this year, which is currently value at US$16,000 at the time of writing.