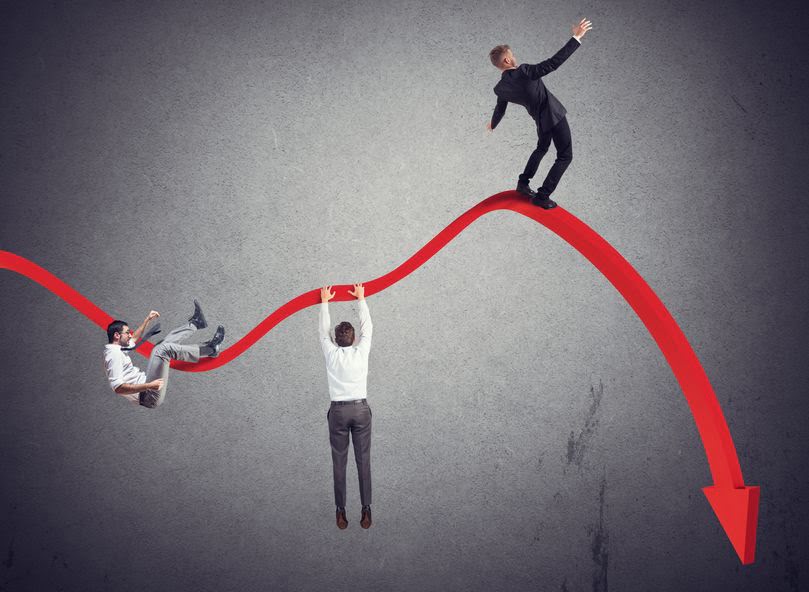 Inflation Forecasted To Slide Further According To DOF

As oil prices in the international market continue to fall, inflation is forecasted to further ease in the coming months.

In an economic bulletin, Finance Undersecretary and chief economist Gil Beltran said that Inflation momentum is expected to recede further with crude oil prices moving to bear territory, with Dubai crude futures dropping below $60 per barrel as of June. He remarked that it is possible for the country to achieve inflation below four percent – the higher end of the government’s target – for the rest of the year if the rate of month-on-month increase in prices does not exceed 0.4 percentage point.

Inflation last May slightly accelerated to 3.2 percent from three percent in April, bringing the year-to-date average to 3.6 percent, still within the government’s full-year inflation target of two to four percent.  Despite this, Beltran noted that month-on-month inflation last May dropped slightly to 0.17 percent from 0.25 percent recorded in April.

Beltran also attributed the continued stabilization of food prices, in particular, rice, for the moderation of the month-on-month inflation. With the prices of rice, fish and sugar declined by 0.58 percent, 0.44 percent, and 0.17 percent month-on-month, respectively. The decline was also due to the implementation of President Duterte’s memorandum orders that streamline the flow of food supply, as well as the passage of the law liberalizing rice imports.

Meanwhile, with El Niño affecting the climate of recent, several food items including vegetables, fruits, and food products reflected higher prices, which dented their production. In turn, this led to its month-on-month inflation of 0.16 percent, slightly higher than the 0.8 percent recorded the previous month.

According to Beltran, the expected slowdown in inflation is seen to boost consumption spending and contribute to growth. On the expenditure side, he said the passage of the 2019 General Appropriations Act would enable the government to resume public construction and bring back gross domestic product (GDP) growth to above six percent in the quarters ahead.