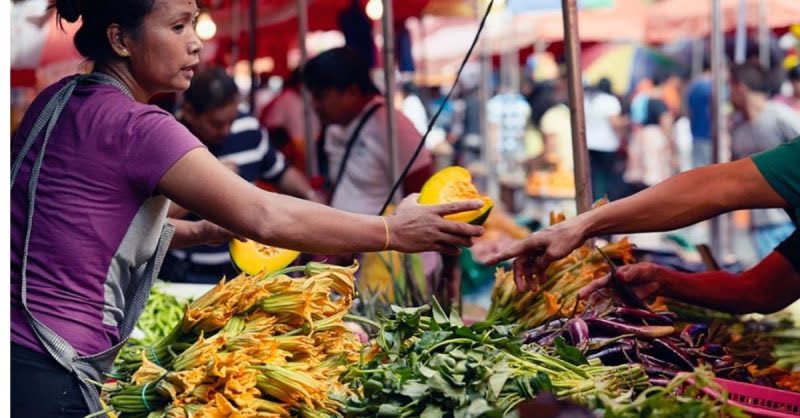 Inflation On Its 5-Month Low

The annual inflation rate of the Philippines has seen its lowest since November 2019. The drop in the inflation rate reflects the decline in global oil prices and weaker economic activity due to the pandemic.

The Philippine Statistics Authority (PSA) showed on Tuesday the country’s headline inflation settling at 2.2 percent in April from 2.5 percent in March. Core inflation, which excludes volatile food and fuel prices, was 2.8 percent, slowing from March’s 3.0 percent. Last month’s print brought the average inflation rate in the four months to April to 2.6%, well inside the central bank’s 2%-4% target this year.

The easing trend in inflation will provide more room for the central bank to cut interest rates and reduce banks’reserve requirement ration to support growth according to economists.

The PSA said in their announcement:

Contributing to the downtrend in the headline inflation in April 2020 was the further decrease in the annual rate of transport index at 6.1 percent. This was the lowest inflation recorded in this group’s index since October, 2015.

Meanwhile, slower annual mark-ups were seen in the indices of the following commodity groups:

Heavily-weighted food and non-alcoholic beverages,  on the other hand, posted a higher annual increment of 3.4 percent index during April.

The average inflation rate from January to April was at 2.6 percent,  which is well within the government’s target of 2.0 percent to 4.0 percent.

The central bank said that for the first time in more than two decades this year, growth is forecasted to contract. The Philippines will announce first-quarter gross domestic product data on Tuesday.

The central bank has already cut interest rates three times this year, with the latest one an off-cycle move in April that brought the benchmark interest rate to a record low of 2.75 percent.

Bangko Sentral ng Pilipinas Governor Benjamin Diokno hinted on Monday he was in no rush to slash policy rates again, saying it would be prudent on the part of policymakers to wait for the series of policy easing to work their way through the economy.