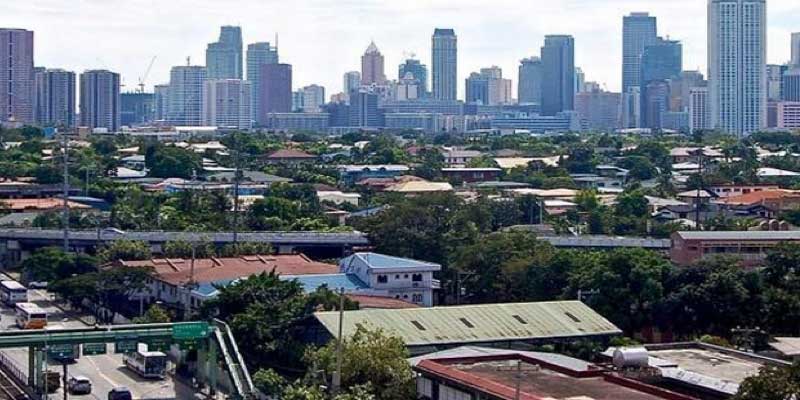 Due to cheaper fuel and price freeze during the coronavirus outbreak, the prices of the basic goods likely saw a modest increase in March, according to the Bangko Sentral ng Pilipinas (BSP).

BSP Governor Benjamin Diokno cited figures from BSP’s Economic Research, he said is a tweet that inflation will be likely at 2.4 percent for the month of March, coming from a wider 2-2.8 percent estimate.

The BSP Department of Economic Research projects March 2020 inflation to settle within the 2.0-2.8 percent range—a point inflation projection of 2.4%.

The official data for inflation will be released on April 7. Diokno forecasted that this would be the slowest rise in prices in four months, and would be slower than the 3.3 percent uptick in March 2019.

The BSO said in a statement that the sharp decline in the prices of petroleum products due to the significant fall in global crude oil prices contributed to the downward price pressures for the month. In addition, consumers enjoyed a series of big-time rollbacks in retail pump prices during the month due to a global supply glut, sending the benchmark Dubai crude prices falling to multi-year lows.

Meanwhile, for food prices – ample supply and good weather conditions stabilized the cost, and it was eventually sealed by a two-month price freeze that forced establishments to sell essential goods at their March 8 prices just as President Rodrigo Duterte declared a public health emergency due to COVID-19.  BSP added that the developments offset the impact of higher electricity rates which power distributor Meralco will collect.

Prior to the latest inflation figure, Diokno unleashed a 50 basis point cut in the key interest rate and also unleashed more cash into the banking system by reducing banks’ required reserves, in a bid to spur increased lending for cheaper rates. The BSP also approved a ₱300 billion bond repurchase deal to effectively lend the Treasury some money to fund the government’s COVID-19 response.

Despite the measures done,  economic managers are certain that growth would slump this year due to the global pandemic. It’s even likelyfor the Philippines to see a recession as a worst-case scenario.

The inflation rate is now easing below the 3 percent level despite the slowdown in economic activity. It is expected to hit the low end of the 2-4 percent target band, according to th BSP.