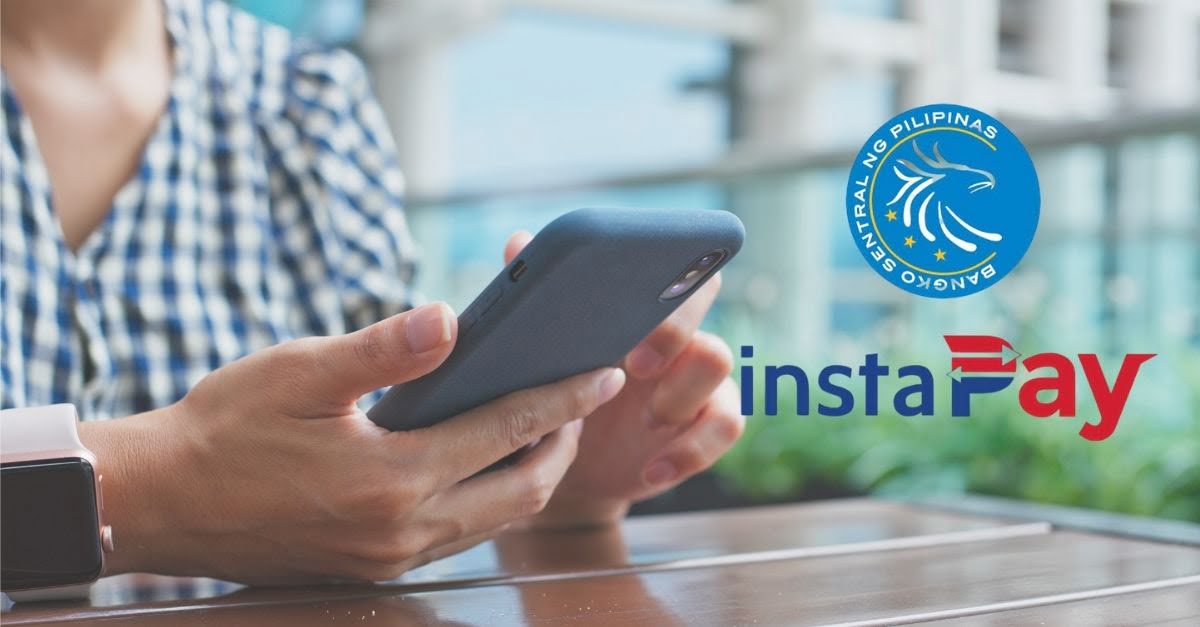 Instant money transfer nowadays has become more of a necessity than just a preference or convenience.  While it’s true that it does make everything more efficient and easier, the new normal has made it imperative to do accomplish things with minimal to no close contact with people anymore. And when it comes to traditional banking, that doesn’t fit the business landscape today as much as it did a pre-pandemic.

With the dawn of mobile banking, we’d expect that instant money transfer should be easier. While it’s already there, it’s not without limitations of our local by banks. As of late, there isn’t a real instant money transfer service that allows people to move money from one bank to another; It’s always the standard 3 business days, for some banks, it’s not even possible. Perhaps this is one of the reasons why most Filipinos haven’t gone all out with mobile banking just yet.

The interoperability between banks has been of the biggest challenges in the banking industry in the country for a long time. Thankfully, the government has made an initiative to break this barrier, and timely enough, it’s operable now that we’re in the midst of a pandemic.

In case you haven’t heard yet, instant money transfer between banks is now possible with InstaPay.

InstaPay is an electronic fund transfer (EFT) platform/ service managed by the Philippine Payment Management Inc. and it is directly overseen by the Bangko Sentral ng Pilipinas. This service works with BancNet Inc. which works as its clearing switch operator handler of the everyday operations of InstaPay.

Here’s a quick rundown of what it is about.

In a nutshell, InstaPay is a form of EFT that solves today’s banking system’s limitation of interoperability between different banks in the country. The list of participating banks started out very small during its early days. Today, almost all banks are now on the list, but with some limitations – some banks receive only and others can send and receive.

This tool is Intuitive enough to determine whether a bank is “send” only or both sending and receiving. For those banks that can send and receive via Instapay, you’ll likely find “InstaPay” as one of the features in their mobile banking application.

Before InstaPay rolled out, the most common EFT in the Philippines takes 3 business days (minimum) to complete, and it comes with some hefty fees. Interbank transfers aren’t even possible over the counter in some other banks.

With InstaPay, account holders can transfer funds anytime and anywhere, as long as they have access to the mobile banking app of their respective banks. On top of that, there is no transfer fee until the end of the year as part of the promotion by the Bangko Sentral ng Pilipinas (BSP) to encourage more people to use the platform.

And as the name suggests, the transfer is instantaneous. The receivers will get the money in a few seconds.

How to use InstaPay?

There is no separate app for InstaPay. The BSP has partnered with banks for this feature, thus, their affiliated banks that can “send” money using this platform have integrated the feature in their own respective mobile banking apps.

Granted that your bank is listed as a “sending” bank by InstaPay, you will find this feature under your bank’s money transfer feature in their app.

On the other hand, banks that can only receive money don’t have InstaPay integrated in their mobile app. Don’t fret though because they don’t need to have this feature there to receive money. As long as your bank is listed as an affiliate of InstaPay, your account will receive money sent through this platform.

For anyone using InstaPay’s transactions – individuals, business units, or government institutions – a maximum of PHP50,000 real-time transactions is allowed but without specified limitations per day.

InstaPay service is available for all customers 24/7, all-year-round – unlike other services offered by financial institutions that are only available on weekdays, during business hours.

There will be no fees to receive money via InstaPay. Sending money, however, will come with a small fee that can vary from bank to bank. Check with your bank to know the InstaPay fee once the promotional period is over.

As of writing, the following banks have extended their free InstaPay transfer until December 31, 2020.

What are the affiliated banks of InstaPay?

At the moment, only a handful of banks can send money using InstaPay. However, the BSP is aiming to integrate all banks for the feature, thus, we should expect to see more participating banks soon.

At the moment, here is the list of banks that can send and receive payment with InstaPay.

Can you transfer to international banks with InstaPay?

InstaPay is designed to accommodate local currency (Philippine Peso or PHP) only. This feature is only available to local banks in the Philippines. While it may not allow users to transfer funds in another currency, it can, however, move the money to a few international banks in the country as long as they have peso currency. One good example of this is Maybank.

Transfer of funds to a bank in another country however is not possible. Only time will tell if BSP will allow this in the future.

What to do when you transfer money by mistake in InstaPay?

Transactions done with InstaPay are quick and once completed, they’re final. If you transferred the money to someone else but your intended recipient, you should contact your respective bank and file a report. Each bank will handle this differently, so expect to go through some official process that may be lengthy.

Basically, erroneous transactions as such will be treated as a dispute at most. Then again, the actions that will be taken will vary from bank to bank.