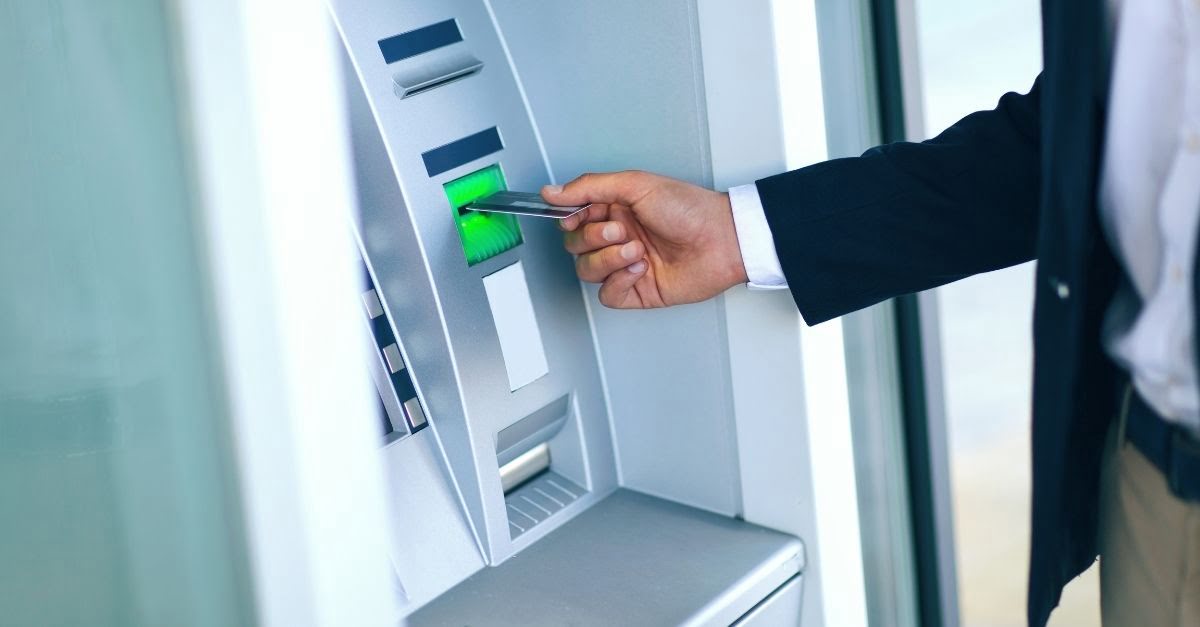 Bangko Sentral ng Pilipinas (BSP) has mandated all banks adopt an “acquirer-based ATM fee charging” which will cause inter-bank ATM fees to increase.

The Bankers Association of the Philippines (BAP) made a statement on Wednesday supporting the acquirer-based ATM fee principle of the BSP.

We are appreciative of the BSP’s move to adopt this pricing philosophy that is market-driven and customer-centered. This policy promotes competition and efficiency in the banks’ effort to deliver better services to the banking public.

Despite this, however, banks should still seek approval from the BSP before increasing their ATM fees.

With the acquirer-based charging, banks will their the fees for their owns ATMs unlike in the previous system wherein the fees for the ATM will depend on the cardholder’s bank issuer. In other words, the ATMs will decide the fees, not your card issuer.

The good news is that transactions made through ATMs from the same bank as your card issuer will remain free. Charges will only apply if you transact with an ATM different from your bank.

The Bank of the Philippine Islands (BPI), Metrobank, UCPB, and BDO Unibank have already announced their implementation of acquirer-based fees for ATM transactions, which will be starting April 7.

ATM fees using a card from a different bank be as follows: