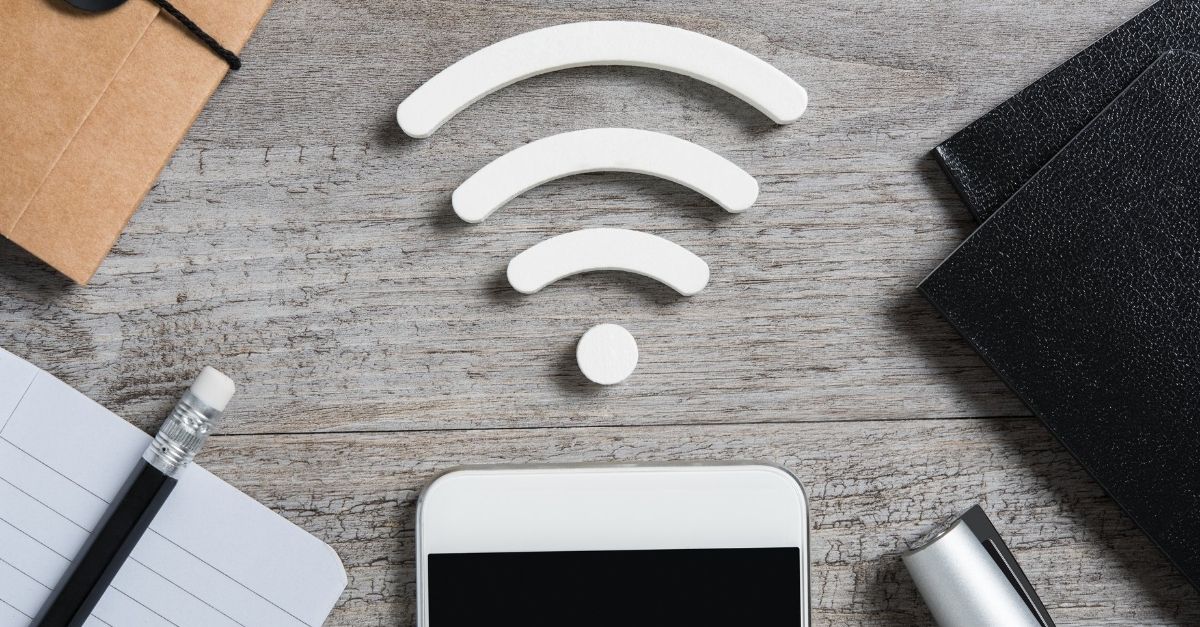 Internet Service In The Philippines Improved In September According To Ookla

According to a new report from network intelligence provider Ookla, mobile internet speed in the Philippines improved in September compared to the previous month, but fixed broadband performance deteriorated.

In terms of mobile download speed, the Philippines ranked 72nd out of 138 countries tracked by Ookla in September. Meanwhile, mobile internet upload speed averaged 8.54 Mbps in September, a decrease from 8.63 Mbps the previous month. Mobile upload speed increased by 53.3 percent year on year, but it remains lower than the global average of 13.37 Mbps.

On the other hand, the average latency (the time it takes for information to be transmitted from the source to its intended destination) for mobile networks was 32 ms in September, up from 30 ms in August.  The lower the latency score the better.

However, fixed broadband download speeds averaged 71.85 Mbps in September, down from 72.56 Mbps in August. This pushed the Philippines’ monthly ranking down one spot to 64th out of the 181 countries covered by Ookla’s report.

Despite the month-to-month decrease, data showed that average broadband download speed increased by 175.5 percent year over year. However, the September figure remained below the global average of 113.25 Mbps.

In terms of upload speed, fixed broadband averaged 70.32 Mbps in September, slower than the previous month’s 72.16 Mbps but faster than the global average of 62.45 Mbps. The upload speed for home and office internet was 169.7 percent faster on an annual basis.

The country’s inefficient telecommunications infrastructure has always been a source of concern. Aside from naming a new service provider, the government has adopted a common tower policy, a programm designed to increase the number of cellular sites in the archipelago in order to meet the rising demand for network services.

According to the same report, Smart Communications Inc., the wireless division of telco behemoth PLDT Inc., was the fastest mobile operator in the Philippines in the third quarter, with a speed score of 59.71 on modern chipset.