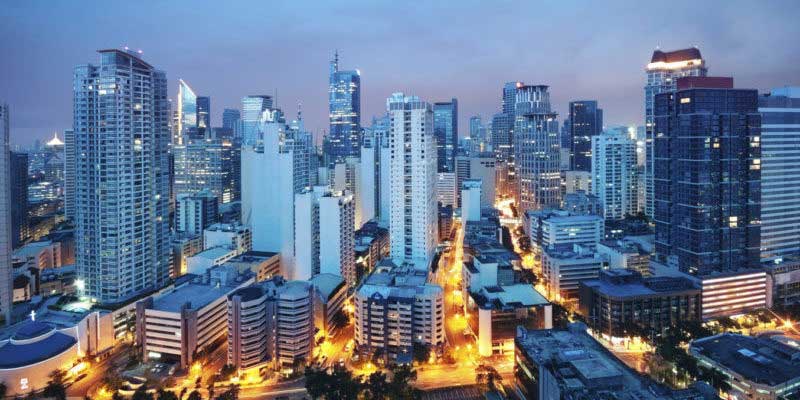 Investment Boom In The Philippines The Best In Southeast Asia

After lagging behind in the economic competition for decades, the Philippine is seen to be catching up faster than ever.  The capital investment in the Philippines is soaring high  in the first nine months of this year. The country’s Net Physical Assets grew by 10.4% this year, while its neighboring countries Malaysia and Indonesia recorded growth of a 6.9% and 5.8% respectively.

The reason behind this bullish outlook is due to the Philippine’s government spending which jumped to 28%  in October – the largest rise in almost a year. On top of that, there’s another recorded budget planned for 2018.

There are also new companies that are expected to invest in the Philippines. As much as $16 billion is planned for investment until  2022 on road, water, and power projects by Metro Pacific Investment Corp. On the other hand, Ayala Land Inc. is boosting its capital spending to a record US$2 billion next year.

Duterte’s BUILD BUILD BUILD (a game changing infrastructure project) is set to construct a network of railroads and highways across the archipelago with an ambitious budget of $180 billion. As these investments fire up, they add another engine to the economy. The country is expected to have six years of growth exceeding 6% and is set to be among the world’s best performers.

“The government is very committed to keep spending strong and that has maintained the robust momentum of the investment cycle. With growth firing on all cylinders, the Philippines is really standing out in a region where the outlook has turned more positive,” said Eugenia Victorino, an economist at Australia & New Zealand Banking Group Ltd. in Singapore.