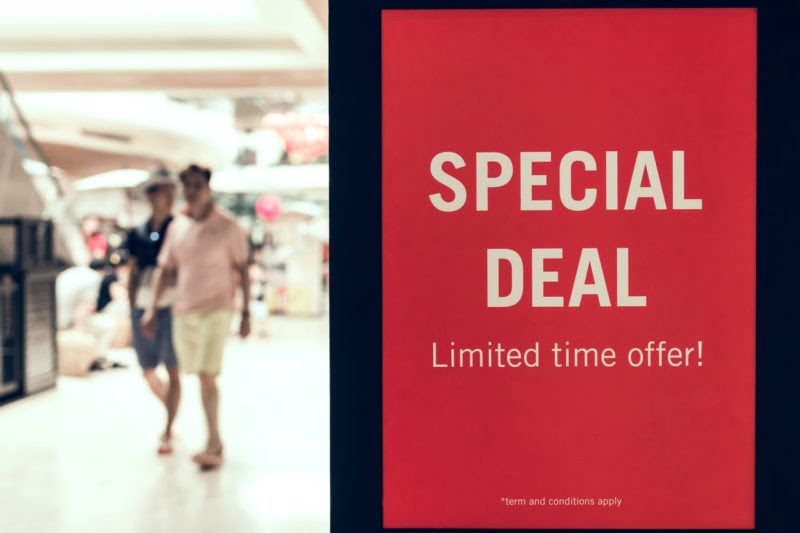 These Items Are More Expensive In The Philippines

While the cost of living in the Philippines is incredibly cheaper than the rest of the world, not all purchases that can be made in the country necessarily follow the same trend. With taxes, tariffs, and various economic factors getting their own share of the pie, some purchases in the Philippines can be a lot steeper than they are normally priced overseas. 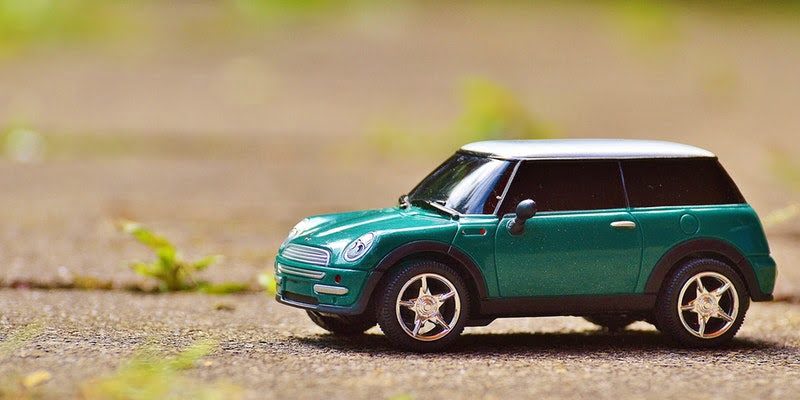 As transfer pricing comes into play, lumping together a variety of fees into the local market price, car prices are already more expensive in the Philippines than the rest of the world. The Manufacturer Suggested Retail Price (MSRP) is influenced by the following:

On top of the factors mentioned, excise tax from TRAIN law has increased the prices of cars further. When the tax system in the country was reformed in the previous year, vehicles have become more of a luxury item for Filipinos than it has ever been.

In 2018, the TRAIN law was passed and it overhauled the outdated foundation of the tax system in the Philippines, car prices is one of the items that bore the brunt of the tax reform.

The final excise tax schedule for cars as set out by TRAIN are as follows:

Now to put this into perspective it involves more than a few hundred peso difference. Here is a quick comparison of two of the most common vehicles in the Philippines and how their prices fare with those in other countries (USA).

It’s no doubt that vehicle prices in the Philippines are more expensive than they should be, but Singapore ultimately takes the throne for pricey cars, due to how their government is regulating traffic and car ownership in their country. 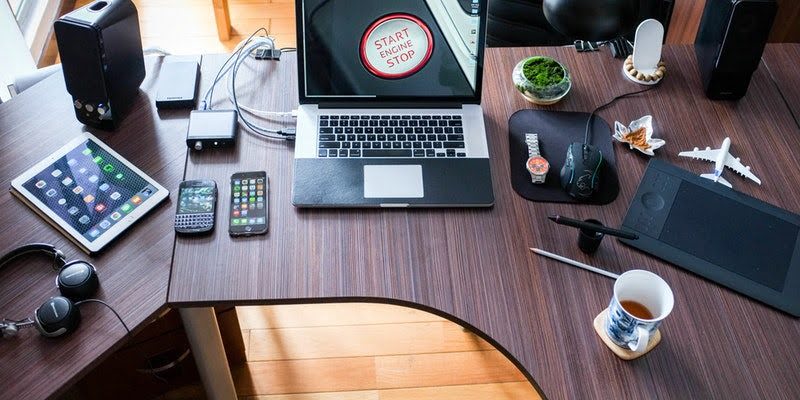 It’s not uncommon for Filipinos to include electronics in their shopping list when they’re overseas. While electronics may not be dirt cheap abroad, you’d definitely save a few grand (a few thousand pesos) compared to buying them in the Philippines.

While standard shipping costs and customs duties applied to electronics follow the standard computation in accordance with the Philippines custom’s policy, this is primarily derived from the base price by percentage. The overall rate becomes steep as the value of the imported item gets bigger – which is the case for most electronic items.

Exchange rates, tariffs, and shipping costs are basically the initial fees imposed on electronics to bring them into the country. On top of that, the distributor has to make a profit, too. Generally, around 25% of the price after customs duties will be added to account as a profit for the distributors.

One good example of an even more expensive electronic gadget, when bought in the Philippines, is a smartphone, more specifically – the most recent iPhone. 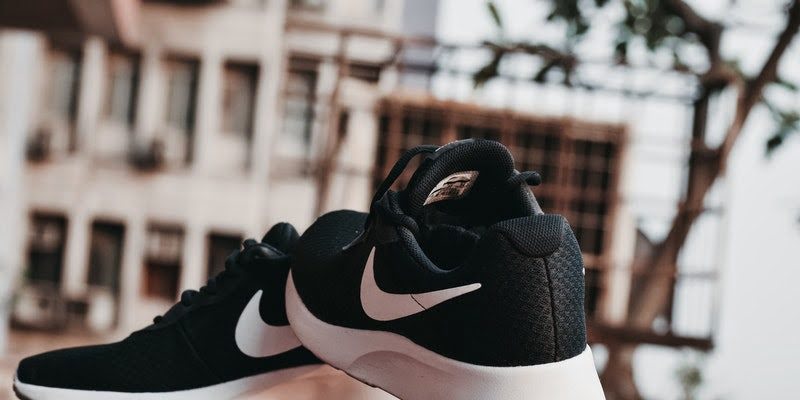 Another common practice of Filipinos to save money on some luxuries is to buy the latest shoes overseas, most commonly from the US. It’s no secret that renowned brands such as Nike and Adidas (to name a few) are quite pricey brands, and they’re highly sought after when they launch a new collection.

While in the recent years, the price gap that you get from buying shoes from these brands in the US is getting smaller and smaller (thanks to the booming e-commerce industry in South East Asia), getting the most recent collections as soon as they get launched is a different story. They get so scarce in the Philippines that they’re sold at a more expensive price than they should be.

The Philippines has one of the highest corporate tax rates in Southeast Asia. While the same cannot be said if it’s compared to other nations across the Western world, it’s worth noting that it’s far more than the rate levied by most key nations in the Southeast Asian region.

The current corporate tax is 30%, which is applied to all net incomes from the entire tax table sources. If it’s compared to other countries in the region, 30% is extremely steep (refer to the comparison table below). This can be one of the major factors why foreign investors prefer to do business elsewhere instead of the Philippines, and it is reflected in the numbers.