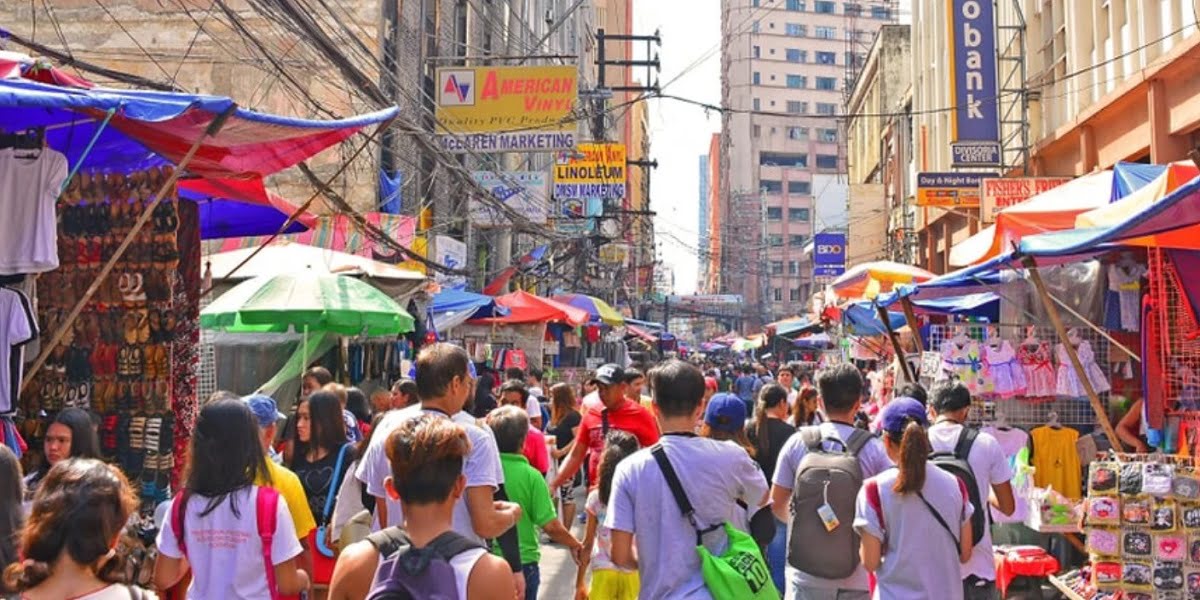 Inflation Rate Goes Up In January, Highest In Eight Months

Last month’s inflation reached the fastest pace not seen since the 3.2% recorded in May 2019.

The biggest impact on the inflation surge include hikes in transport costs caused by higher fuel prices and ferry fares. Increases in charcoal prices and costlier alcoholic beverages and tobacco products due to excise taxes levied on sin products and fuel pushed up prices for related items in January as well.

Food supply disruption and crop damage from twin storms in December and the Taal volcanic eruption in January of this year also contributed to higher food prices.

Despite the inflation surge, financial analysts are also expecting the Bangko Sentral ng Pilipinas (BSP) to announce an interest rate cut today. The central bank is expected to cut its policy rate by 25 basis points to 3.75% as a precautionary measure to protect the economy against the economic impact of the coronavirus outbreak.

The central bank had reported a 2%-4% inflation target for this year.