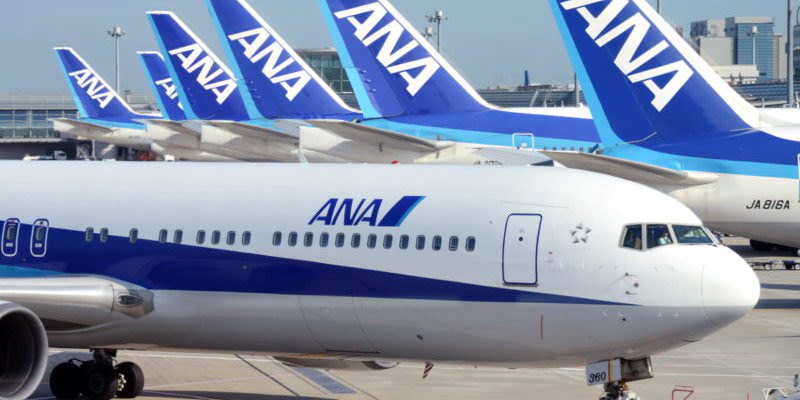 The parent company of Japanese carrier All Nippon Airways (ANA) will acquire 9.5 percent of the company’s outstanding shares, according to a disclosure by PAL Holdings in the stock exchange last Tuesday.  The largest shareholder of PAL Holdings, the Lucio Tan-owned Trustmark Holding will be acquired by ANA Holdings. Completion of the deal is subject to certain closing conditions.

“We are honored and excited that a premier airline group such as ANA HD has decided to purchase shares in PAL Holdings. The Philippines and Japan have a long-standing relationship with complementary strengths.”

A jump in 7.03% in share prices followed after the announcement, despite a slow day in the Philippine Stock Exchange index, which was down 0.04 percent. Earlier this month, Bautista remarked how PAL has always been open to the possibility of a strategic investor to help boost its operations.

In his statement, Bautista added:

“We’re targeting first half of this year… Up to 40 percent stake, that’s the maximum that we can offer. As per the law, foreigners can own only up to 40 percent.”

“Asia is a key growth market and we believe Philippine Airlines is in an excellent operational position to capitalize on both the strong uptick in air traffic growth as well as the vibrant, expanding Philippine economy.”

Katanozaka also added that they are looking forward to expanding their business relationship with Philippine Airlines so they can continue to serve their passengers even better.

PAL is targeting to increase its passenger volume to 19 million in 2019, about 12 percent higher than the 17 million passengers the airline said it ferried in 2018. PAL also aims to be a certified five-star carrier by 2020.
[Source]