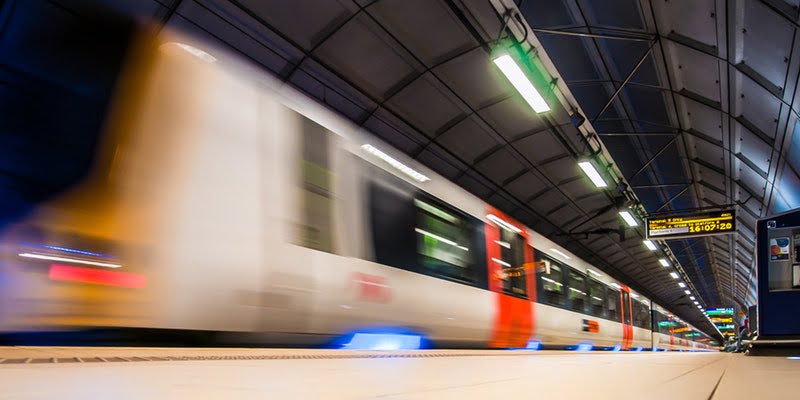 A contract to build has been awarded to the Metro Manila Subway project for ₱11 Billion. A consortium of Japanese companies won the bid for the project and is formed by the following Japanese firms:

According to Budget Secretary Benjamin Diokno, the amount involved which is ₱11 billion is for the general contracting of the subway.  Transportation Secretary Arthur Tugade announced earlier this year that they are targeting to break ground for the Metro Manila Subway project in mid-December 2018.