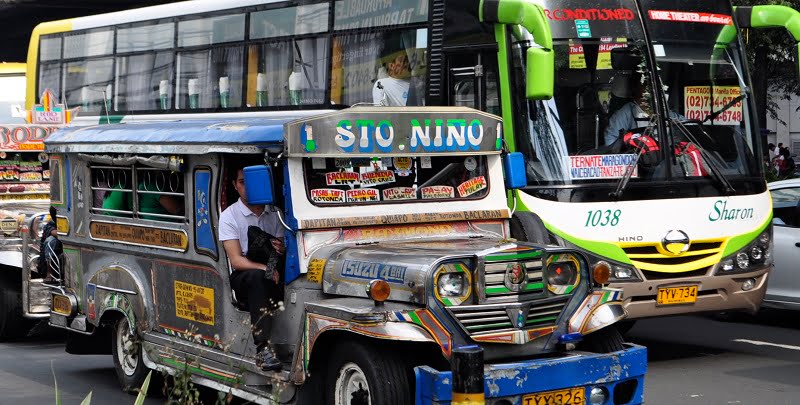 Bus And Jeepney Fares Set To Increase From November

The latest announcements from transport regulators have added more budget woes for Filipinos.

The Land Transportation Franchising and Regulatory Board (LTFRB) has approved a provisional P1 hike in bus fares for commuters travelling in Metro Manila.

This means that the the minimum fare for Metro Manila ordinary buses will be P11 while air-conditioned ones will now charge a minimum of P13.

Outside of Metro Manila, the basic fare remains unchanged for the first five kilometres but every succeeding kilometer after that will add another 15 centavos to the total fare.

LTFRB chair Martin Delgra and the other board members signed the ruling earlier today (October 18) and the fare hike is expected to take effect in the first week of November.

“While the Board recognizes the plight of the Filipino people every time an increase on the prices of the commodities occurs, it cannot be insensitive to the present clamor of stakeholders in public land transportation services for necessary action relative to fare rates,” the LTFRB said in a statement.

The latest announcement comes just after the LTFRB board had approved a fare increase of P2 for jeepneys which will take effect on November 3.

The last fare hike for jeepneys was back in July and the latest increase will bring the minimum fare for jeepneys to P10. Jeepney operators and transport groups had sought the fare increase due to higher fuel prices on the back of this year’s rising inflation.

Inflation has hit a new nine-year high of 6.7 percent in September while local pump prices for gasoline have jumped to P10.55/liter, with diesel and kerosene reaching P11.50/liter and P10.50/liter, respectively.