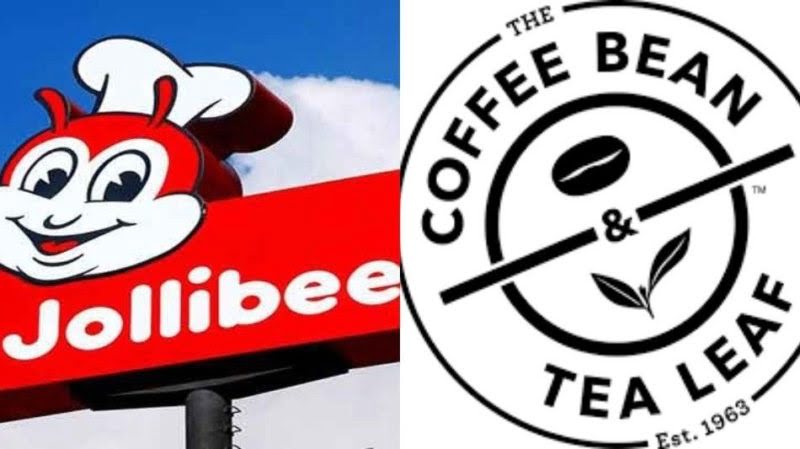 It isn’t a surprise for Jollibee to take big leaps in further expanding their fast-food chain across the world, but no one expected it to be this big.

The homegrown fast-food giant has announced earlier on Wednesday that it will be acquiring the American specialty coffee and tea brand, The Coffee Bean & Tea Leaf (CBTL). This is their biggest acquisition to date and would amount of at least $350 million on a debt-free basis, with a net investment of $100 million as disclosed to the Philippine Stock Exchange.

Jollibee founder said in a statement:

“The acquisition of The Coffee Bean and Tea Leaf will be JFC’s largest and most multinational so far with business presence in 27 countries.”

The acquisition will result in the addition of specialty coffee to the Jollibee stable which includes hamburgers, fried chicken, pizza and Chinese food. As of December 2018, CBTL has 1,189 outlets worldwide.  Java Ventures LLC, a wholly-owned subsidiary of Jollibee Worldwide, will be the acquiring entity. It will also be a wholly-owned unit of the new holding firm, Jollibee said.

The acquisition of CBTL may be the Jollibee’s biggest feat yet, but this isn’t the first time it acquired renowned established f&b brands. Last year, Jollibee took a 47-percent stake in Mexican chain Tortas Frontera, which serves pulled pork, chorizo and beef sandwiches with sides of guacamole and cilantro salsa. Earlier in 2018, Jollibee invested PHP1.74 billion to acquire the Asia Pacific master franchise holder of Tim Ho Wan, famous for its barbecue pork buns.

Meanwhile, here at home, it is expanding its portfolio which includes 3,000 Jollibee, Chowking, Greenwhich, Red Ribbon, Mang Inasal, and Burger King stores. In September 2018, Jollibee announced its 50-50 joint venture with the owners of Panda Express to bring the brand and its signature orange chicken to the Philippines.  In April 2018, Jollibee announced its investment in SuperFoods Group to bring the Vietnamese noodle soup chain PHO24 to the country.
[Source]