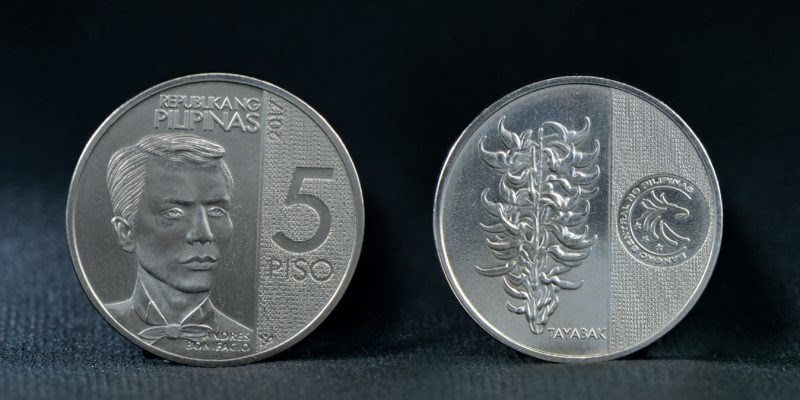 Rep. Jericho Nograles has called for the Bangko Sentral ng Pilipinas (BSP) to immediately recall all its newly released coins due to its “serious design flaws.” In an interview, he said:

“The primary consideration of the BSP was to produce cheaper and stronger coins. That’s fine. However, they can at least match the weight, diameter and thickness of the widely circulated coins, so people will not be confused and machines will no longer be replaced.”

Rep. Nograles added that the newly released coins can cause a lot of confusion to the public, making it easy for people to mistaken a five-peso coin as a one-peso coin and vice versa. He explained that it will cause inconvenience to the day-to-day transactions of every Filipinos, from paying for a jeepney to cash transactions in commercial establishments.

He also emphasized that the new coins might have a negative economic impact on the labor and industry as coin dispensers will have to be redesigned and be replaced because their slots will be rendered obsolete. Vending machines in office buildings and school campuses will need hardware and software upgrades. Even coin organizers of cashiers in toll booths, ticket outlets, and banks, among others, would be useless.”
[Source]