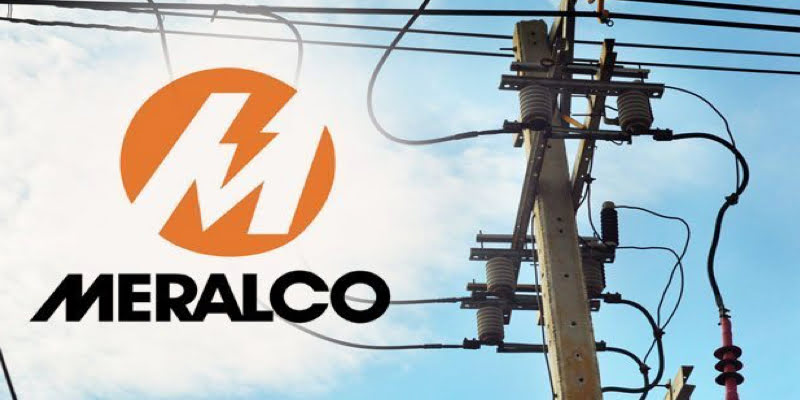 Manila Electric Company, the largest power distributor in the country recently announced a reduction in overall electricity rates in September.

In a statement made by Meralco spokesperson Joe Zaldarriaga, he announced that despite the recent figures released on inflation and slight depreciation of the peso Meralco customers can find some relief in the decrease of power rates this month.

A decrease of PHP0.1458 per kWh will be implemented, which translates to a PHP29 savings for a household consuming 200kWh.  This will give a breather from the rising commodity prices.

Higher fuel prices—worsened by a weakening peso that has made imports costlier—prompted Meralco to jack up power rates last month. Inflation rose for the eighth consecutive month to 6.4 percent in August, the highest level in nearly a decade.

Despite the expected relief from lower power rates this month, Meralco said it still encourages its customers to continue practicing energy efficiency initiatives to help manage their electricity consumption.