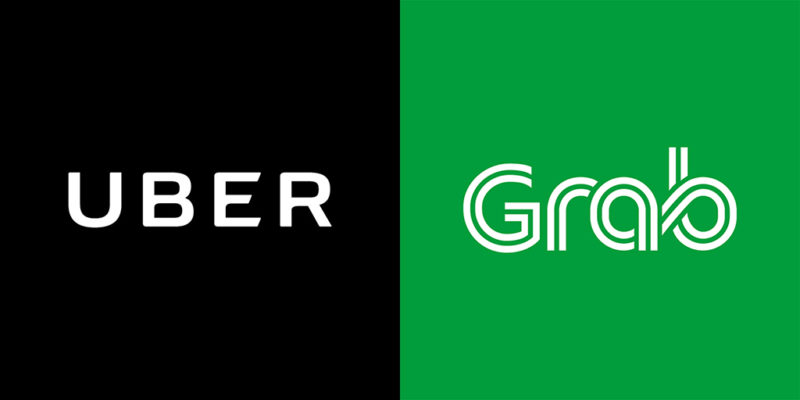 LTFRB Cuts Down Number Of Uber And Grab Cars Nationwide

The Land Transportation Franchising and Regulatory Board has cut down the number of Transport Network Vehicles Service (TNVS) units from the roads of Metro Manila. The number was from over 125,000 units to 45,000.

According to LTFRB’s memorandum (Circular No. 2018-03) released on Thursday, Grab has about 55,000 units, while Uber has 70,000 units under the Transport Network Companies (TNC). Both companies will be capped at only 45,000 units each.

However, according to the spokesperson of LTFRB, 45% to 50% of the registered units are considered “dual citizens,” those that switch between Uber and Grab. Meanwhile in Cebu, TNVS units will be capped to 500 and Pampanga with 200. The memorandum will take effect on February 3.

LTFRB spokesperson added that the number that they have arrived at was based on the data given by both Uber and Grab, which puts into consideration those that are “dual citizens,” part time, full time, number of booking, as well as the churning rate. They said that data will also be reviewed every three months to promptly update the database with those who do not operate anymore.

LTFRB has finally steered away from the exclusivity of TNVS, thus if a person is granted a franchise by a TNVS, they can finally get accredited by both (Uber and Grab) at the same time.

LTFRB’s memorandum also added that the vehicles that will be accepted are those that are only three years od from the date of manufacture, with a maximum age limit of seven years. However, the age limit will not be applied to those vehicles who pass the Motor Vehicle Inspection System. The LTFRB also plans to remove the accreditation of small or compact cars and hatchbacks as part of its safety regulations.