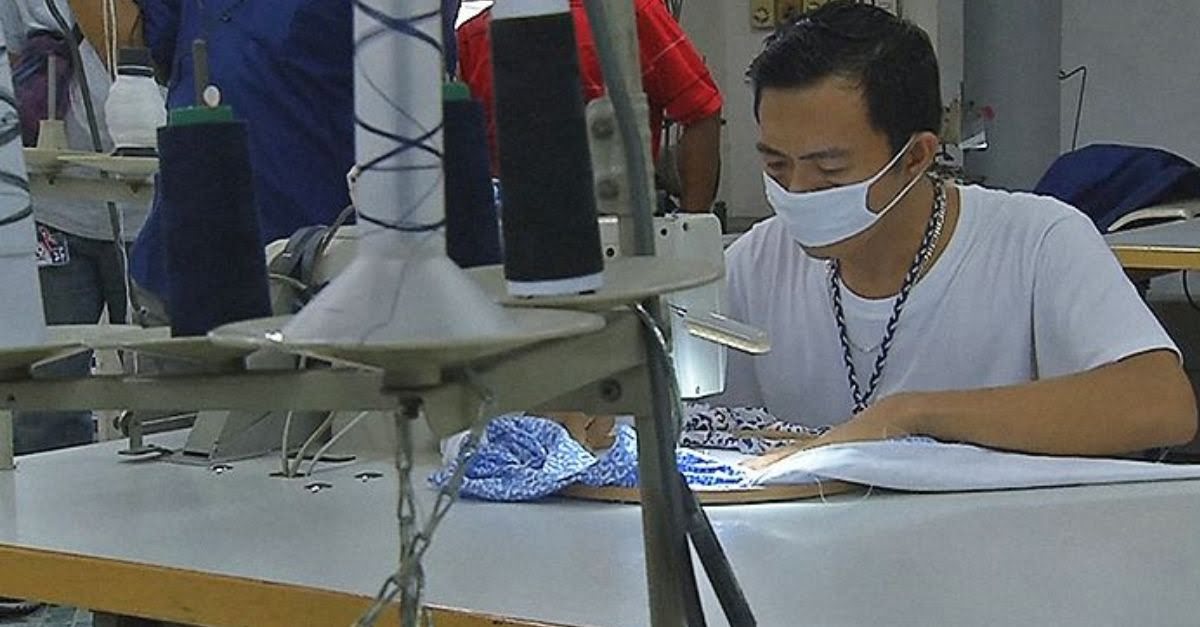 Presidential Spokesperson Harry Roque announced on Tuesday that Businesses cannot delay the release of their employees’ 13th-month pay, neither are they exempted from it this is according to the law mandating it.

In his own words, Roque said:

The law has not been amended. That is the law. That is a mandatory provision of the Labor Code,” said Roque, when asked about a proposal to allow “distressed” businesses to defer the release of their workers’ 13th-month pay.

He also added that unless a new law is passed, the 13th-month pay cannot be deferred. However, Roque acknowledges that it’s ultimately up to the Labor Department to study such a proposal.

It can be recalled that Labor Secretary Silvestro Bello III last week discussed that their agency needs to study which companies can be exempted from paying out the mandatory benefit to their employees. He also disclosed that they are looking into exempting micro, small and medium enterprises (MSMEs) gravely hit by the pandemic from giving workers their 13th-month pay, noting that deferment of payment was also an option.

Meanwhile, Labor groups strongly opposed the idea and instead urged the government to provide ailing companies more assistance to help them dole out the 13th-month pay amid the health crisis.

Make sure you are receiving the correct amount and learn how to compute for your 13th-month pay.