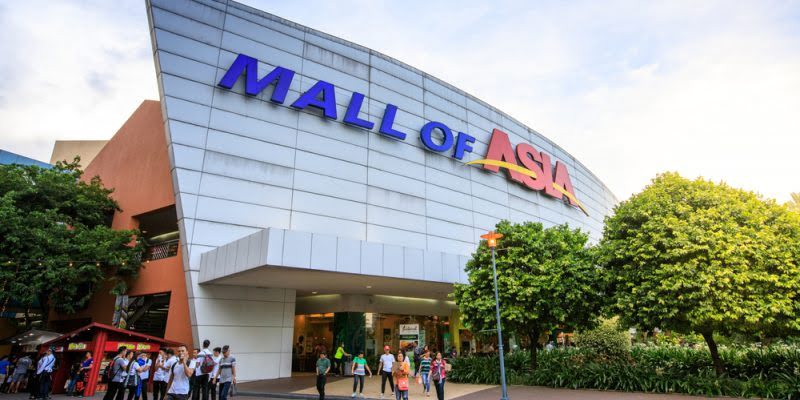 Mall Operation Hours Will Start At 11AM During The Holiday Season

The Metro Manila Development Authority (MMDA) is enforcing more initiatives to curb the worsening traffic condition in Metro Manila. Their most recent move is to adjust the opening and closing hours of malls during the holiday season.

Mall sales will also be prohibited Mondays to Fridays in the same period. An exception was made for a mall that has already announced a sale on November 15. @gmanews

This initiative will be rolled out starting November 11 to January 10, 2020. MMDA’s order states that malls will open at 11 am from Mondays to Friday. On weekends, mall owners will have the option to open earlier.

During this period, malls will also be prohibited from holding mall sales from Mondays to Fridays. However, one shopping mall has been exempted from the sale ban because it announced a sale on November 15 prior to MMDA’s notice.

According to a Tuesday report on Balitanghali, the MMDA has also proposed that the delivery window for malls be transferred to between 11 p.m. and 5 a.m.

The MMDA also recommended to mall operators to have more security personnel to direct the flow of traffic.