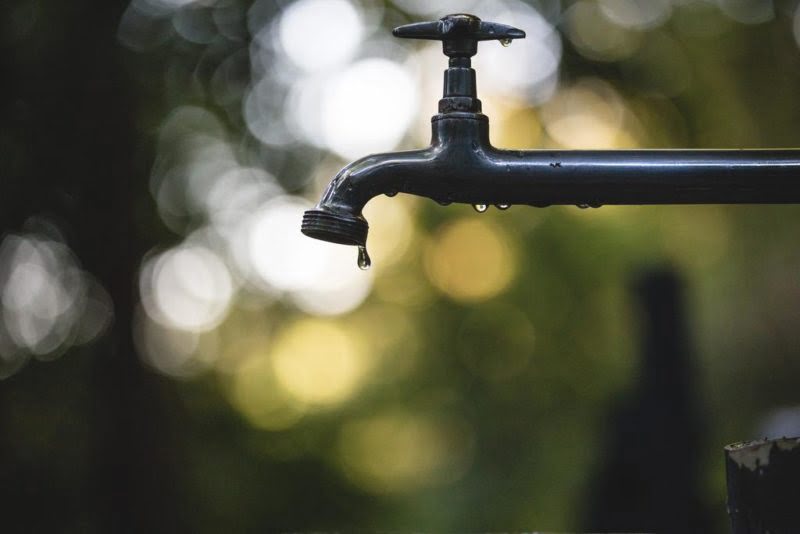 The unprecedented water service interruption this month has affected at least six million Manila Water Company Inc customers. To compensate everyone affected for the untoward incident, Manila Water will be charging lower fees for those severely hit by the water interruption.

Earlier in Tuesday, The CEO and President of Manila Water Ferdinand Dela Cruz announced has announced in a press briefing that the company will implement a one-time voluntary bill waiver scheme for all its more than six million customers.

Manila Water will be waiving the fees for the first 10 cubic meters (cu.m) consumption of all their customers for March, whether its domestic, lifeline, commercial, or industrial. Meanwhile, those who are severely hit by the water interruption and are left with almost no water or completely with no water supply will not be paying Manila Water a single centavo.

The fees waived will reflect in their April billing cycle.  A typical household usually consumers 30 cu.m per month, which is equivalent to ₱600.

Dela Cruz said the company was still validating its data, and will soon come up with the list of barangays that will be considered severely hit.

Manila Water has six million customers and provides water to 23 cities and municipalities in Metro Manila and Rizal. These include Mandaluyong, Makati, Pasig, Pateros, San Juan, Taguig, Marikina, and parts of Quezon City and Manila. The towns of Angono, Baras, Binangonan, Cainta, Cardona, Jalajala, Morong, Pililia, Rodriguez, Tanay, Taytay, Teresa, San Mateo and Antipolo in the province of Rizal are also part of the East Zone.

Right now, 97 percent of the affected areas already have water supply, albeit, some with low pressure.