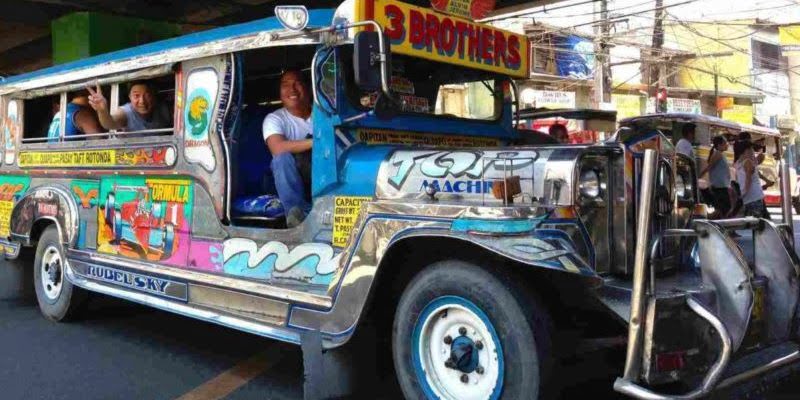 Earlier today, a synchronized nationwide distribution of Pantawid Pasada Fuel Cards was launched by the Land Transportation Franchising and Regulatory Board (LTFRB) and other related agencies.

According to LTFRB, almost 179,000 fuel cards are being distributed today. 1,192 of these are allocated for drivers in the National Capital Region and were gradually distributed since July this year. LTFRB aims to complete the distribution by September of this year.

This program is aimed at helping jeepney drivers cope with the relentless inflation by subsidizing a portion of their gas expenses. However, 22 drivers who received their Fuel Cards were allegedly caught violating the rules which prohibit them from withdrawing the funds from the card and using the money for personal consumption.

According to the Chief of Information Systems Management Division of LTFRB, jeepney drivers who are caught violating this policy will be blacklisted from their system leading to the cancellation of their fuel cards.