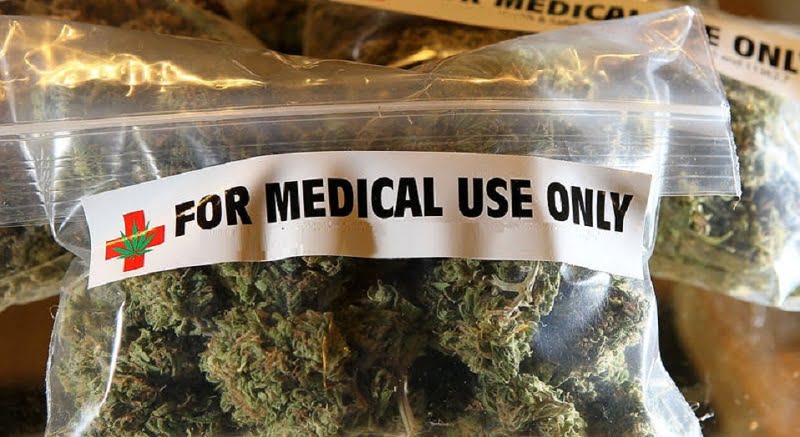 Medical Marijuana Has Been Approved In The Philippines

The bill survived the House of Representatives vote on its 2nd reading in the lower chamber, allowing for the regulated medical use of marijuana.

House Bill 6517 or the Philippine Compassionate Medical Cannabis Act which sought to legalize and regulate the medical use of cannabis in the treatment of chronic or debilitating medical conditions was first approved in September 2017 by the House Committee on Health, CNN Philippines reports.

Presidential Spokesperson Salvador Panelo told reporters in a press briefing in December that Duterte will sign any bill that will legalize the use of medical cannabis in the country.

President Rodrigo Duterte had previously said that he was for the use of medical marijuana, while House Speaker Gloria Macapagal-Arroyo has also admitted using a marijuana-based pain patch.

Last month, Thailand became the first country in Southeast Asia to legalize medical marijuana following in the wake of South Korea and Australia in this part of the world while Canada officially legalized recreational marijuana last October, becoming the second country after Uruguay.

The newly crowned Miss Universe Catriona Gray had put the issue back in the spotlight when she was asked about her opinion on legalizing marijuana during the pageant’s question and answer portion, which generated a positive reply that she backs its “medical use but not so for recreational use.”