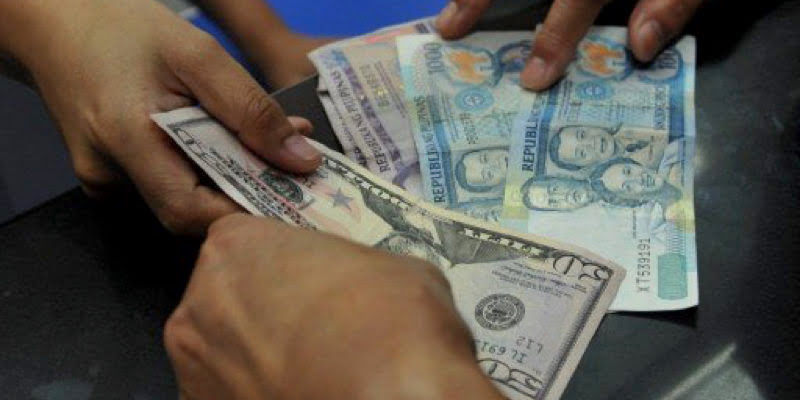 Money Remittance Up By 6.4% Year-On-Year In March

According to the data from the BSP, the sum of money transfers sent in cash or through informal channels rose to $2.796 billion in March compared to the $2.627 billion in March 2018. This followed by a  $2.557 billion registered in February this year.

In a statement, BSP noted:

“The continued growth in personal remittances during the first three months of 2019 was driven by steady remittance inflows from land-based OF workers with work contracts of one year or more, which aggregated to $6.2 billion.”

The BSP also accounted for the compensation of sea-based workers and land-based workers with short-term contracts, which totaled $1.7 billion during the period. The latest figures brought year-to-date personal remittances up by 3.7% to $8.098 billion, higher than the $7.809 billion the same three months of 2018. Meanwhile, cash remittances coursed through banks was also seen to have risen by  6.6% to $2.514 billion in March. This overall brings the year-to-date figure up by 4.2% to $7.299 billion.

The country with the highest share of the remittance is the US, accounting for 35.1% of the overall remittance. Followed by Saudi Arabia, Singapore, the United Arab Emirates, the UK, Japan, Canada, Qatar, Hong Kong, and Kuwait respectively.