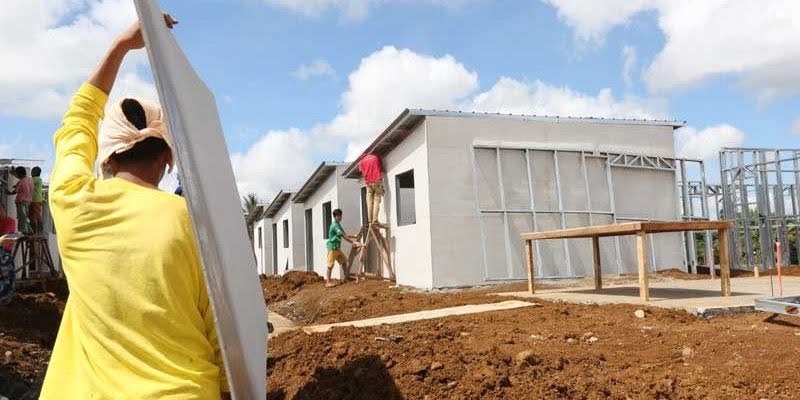 Pag-IBIG Fund has released over ₱26 billion worth of housing loans in the first five months of 2018, which is 10 percent or over ₱2.44 billion higher than the loans released during the same period in 2017.  The housing loans helped 32,274 families acquire their own homes. Of these, 33 percent or 10,502 are homes acquired by minimum- and low-wage income earners.

Del Rosario said Pag-IBIG has so far financed 155,444 housing units worth ₱123.8 billion covering the period July 2016 to May 2018. And of these, 31 percent are for socialized housing which is subsidized through the fund’s tax savings.

Pag-IBIG Fund chief executive officer Acmad Rizaldy Moti said that the fund targets the takeout of 92,259 housing units for 2018, which is worth ₱71.5 billion of housing loans. Including the housing loan approvals, the number of units will increase to 103,509 units with a value of ₱81.5 billion. Loan approvals refer to approved housing loan applications, but the proceeds are yet to be released pending the submission of post-approval requirements.

In 2017, Pag-IBIG Fund achieved its best year ever, recording its highest ever housing loan takeouts amounting to P65.1 billion, which enabled the fund to provide homes to 80,964 families.
[Source]