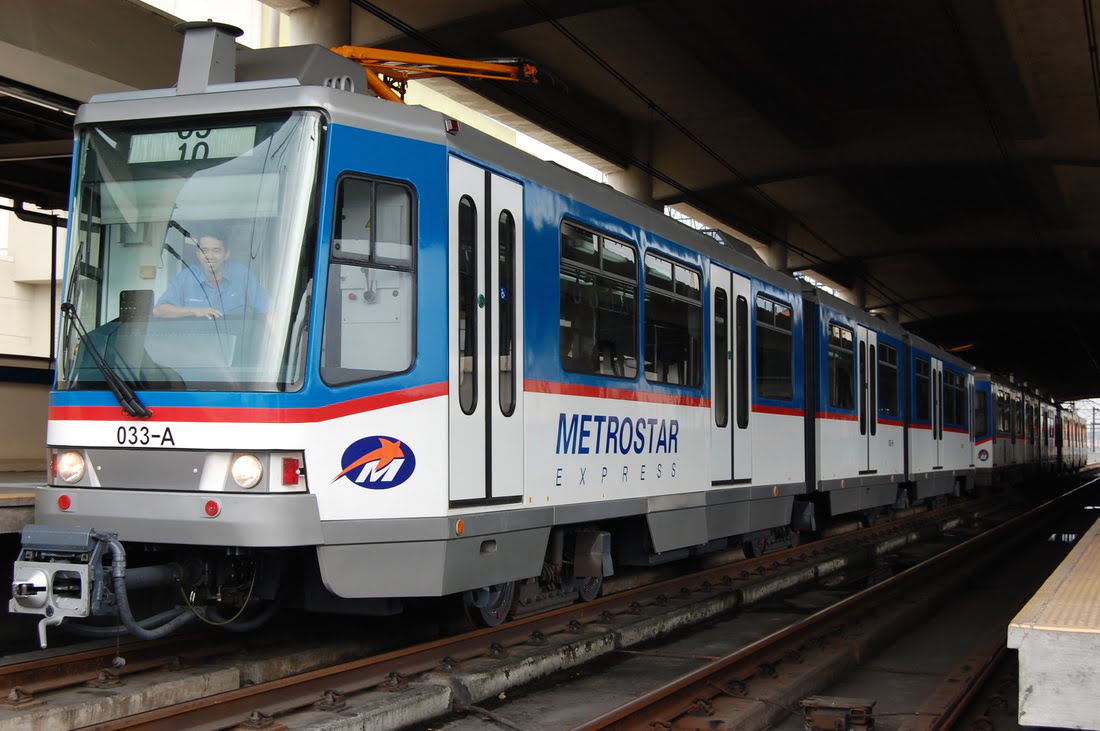 The use of official development assistance (ODA) to fund the rehabilitation of the Metro Rail Transit (MRT) Line 3 was approved the Investment Coordination Committee-Cabinet Committee (ICC-CabCom) of the National Economic and Development Authority (NEDA).

Socioeconomic Planning Secretary and NEDA chief Ernesto Pernia said the use of ODA worth ¥38.1 billion – or an estimated ₱22 billion – for the ailing rapid transport system was among the projects approved during the ICC-CabCom meeting. This was also confirmed by Japan International Cooperation Agency’s (JICA) senior representative Tetsuya Yamada. However, NEDA has yet to release the full list of projects cleared.

The MRT-3 Rehabilitation Project was among the big-ticket projects discussed by high-level Philippine and Japanese officials during the fifth meeting of the Philippines-Japan Joint Committee on Infrastructure Development and Economic Cooperations in Tokyo last June.

Japanese officials committed to providing  ¥38.1 billion ODA loans for MRT-3 rehabilitation and ¥4.37 billion for the second phase of the New Bohol Airport Construction and Sustainable Environmental Protection Project during the meeting. The terms offered for both projects were a repayment period of 28 years after a grace period of 12 years, with an interest of 0.1 percent per annum.