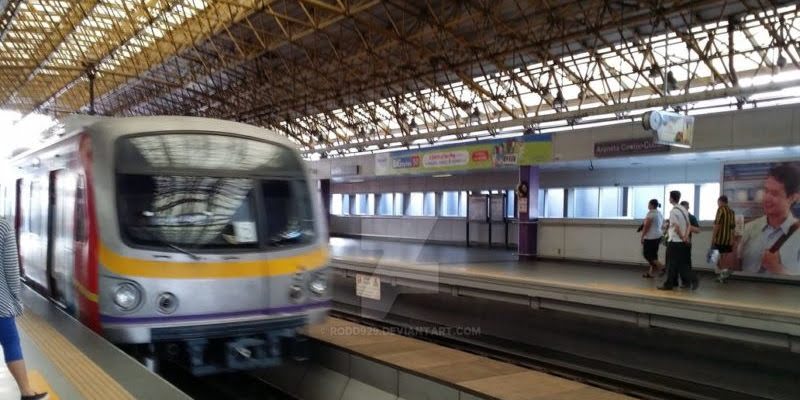 Bottled Drinks Are Banned Inside MRT/LRT

Due to the bombing incident in Jolo Sulu and Zamboanga earlier this week, the Metro Rail Transit (MRT) and Light Rail Transit (LRT) have announced a ban on bottled drinks inside the train stations.

In their statement, the transportation department said that it is a measure to prevent the entry of dangerous chemicals contained in plastic bottles, which are common in liquid bombs. They are tightening their security measures following the bombing incidents. The agency also urged commuters to cooperate and remain vigilant.

The agency also assured the riding public that they are doing their best to ensure safety and security of all passengers, as it is their topmost priority.
[Source]