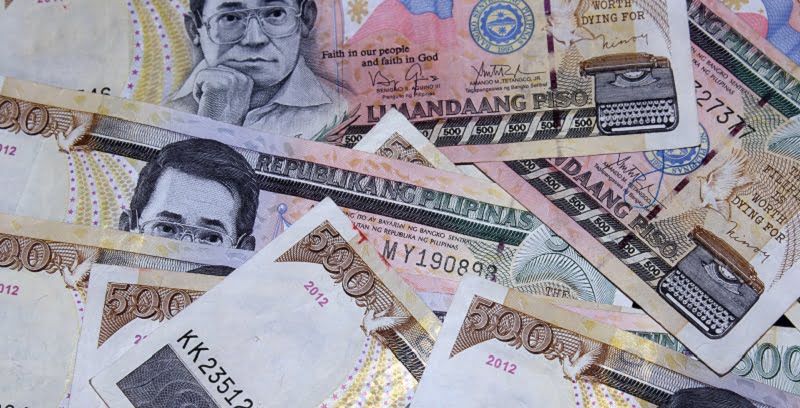 How Much Lower Will The Peso Fall?

To date, the peso dived further on Wednesday to ₱54.13 against the US dollar, its weakest in almost 13 years.

CNN Philippines quotes the Department of Finance (DOF) that the peso depreciated by 7.39 percent year-to-date, stating that the peso is now the third weakest among the 12 fastest-growing economies in Asia.

According to the DOF, the depreciation is due to “severe exchange rate volatility” as a result of the global trade war, “the Turkey-Argentina crisis, and the Federal Reserve Board monetary normalization.”

“There was still some intervention observed from the BSP.”

“The economy continues to expand and you have all of those additional demand for foreign exchange,” he said.

Amid news of Filipinos queuing up to buy subsidized rice from the government and worries over the rising inflation, economists said that the outlook is not all gloomy as the weak peso is good for the economy.
[Source 1,2]