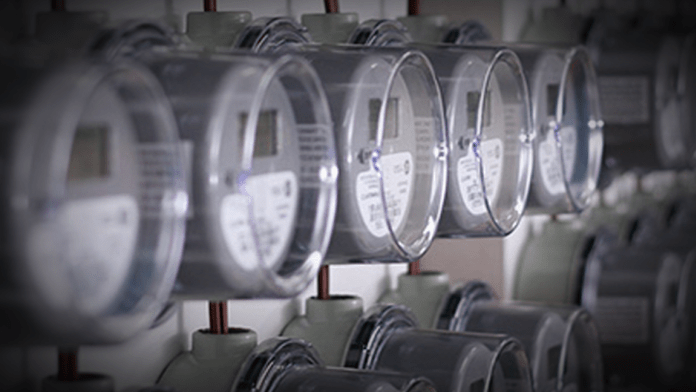 A new law has been enacted and this time it will ease the burden of paying for certain costs in our electricity bill.

The Republic Act No 11371 or the Murang Kuryente Act was signed into law last August 8 by President Duterte. Earlier on Tuesday, August 13, Senator Sherwin Gatchalian, the chairman of the Senate Committee on Energy announced its enactment.

According to the new law,  a portion of the national government’s share of the proceeds from the Malampaya Natural Gas Project will be used to pay for two items included in electricity rates paid by consumers. These two items are the stranded contract costs and stranded debts.

Stranded contract costs refer to the excess of the contracted cost of electricity under eligible independent power producer contracts over the actual selling price of the contracted energy output. Meanwhile, Stranded debts are the unpaid financial obligations of the National Power Corporation which have not been liquidated by the proceeds from the sales and privatization of NPC assets.

The newly enacted law states that ₱208 billion of proceeds from the net national government share from the Malampaya fund will be used to pay the two items. Through this, the electricity will be more affordable because these obligations are passed on to consumers.

With the Murang Kuryente Act, a family that consumes an average of 200kWh per month can expect a decrease of at least ₱172 in their electric bill every month. This amount can already buy 2 to 4 kilos of rice, quite a significant amount that will surely help the average Filipinos stretch their budget.
[Source]