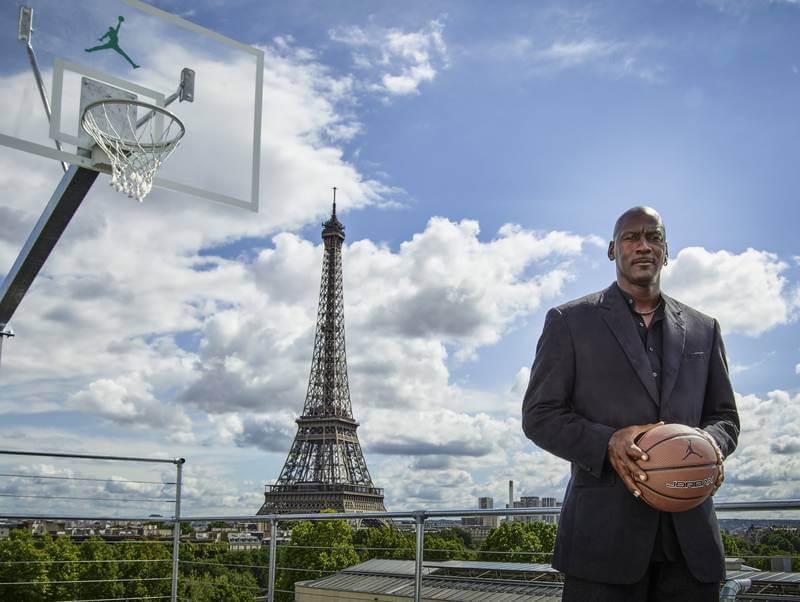 Like any true baller likes to say, basketball is life. But no matter how great you are on the hardcourt, you can’t play basketball forever. When it’s time to hang the jersey and look at life beyond the hardcourt, you should be able to enjoy a life that’s comfortable and worry-free. That’s exactly what these NBA superstars are doing. They have earned millions in career salaries and endorsements, and continue to rake in millions with their chosen business ventures off the court. 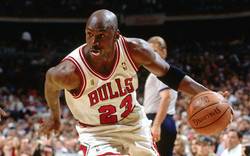 Hailed as the greatest basketball player of all time, Michael Jordan has made an even bigger fortune off court than he did on the court. At 53 years old, he has an estimated net worth of $1.14 billion. Jordan secured a majority stake in the NBA team Charlotte Hornets for $175 million in 2010, and then bumped up his ownership to 90% in 2013.

He also owns the Michael Jordan’s Steakhouse, a fine dining restaurant, which has branches in Chicago, Connecticut, and New York City. Under the Michael Jordan Steaks brand, the company also retails steaks, sauces, condiments, even grillware and Michael Jordan Steaks collectibles. His Jordan brand with Nike hit $3 billion in sales last year, and he also has long-term endorsement deals with Gatorade, 2K Sports, Five Star Fragrances, Hanes, and Upper Deck. And if that’s not enough, he also owns the Nissan car dealership in Durham, North Carolina. 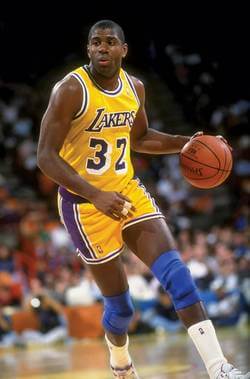 Earvin ‘Magic’ Johnson continues to enjoy success off the basketball court after retiring 20 years ago. In fact, he has become quite a business powerhouse. He is the CEO of Magic Johnson Enterprises, whose business interests include Aspire TV network, Magic Johnson Bridgescape Academies, which help high school dropouts finish high school, and Clear Health Alliance, a healthcare provider for HIV/AIDS patients. He’s also an investor in The Marvel Experience, a travelling entertainment show featuring Marvel superheroes.

Magic Johnson also used to own 105 Starbucks coffee shops, and hold a 4.5% stake in the NBA team Los Angeles Lakers. He sold these in 2010 and earned a reported $100 million. Together with investment firm Guggenheim Partners, Magic Johnson purchased Los Angeles Dodgers for $2.15 billion in 2012. The purchase includes the Dodgers Stadium, parking lots and surrounding land, as well as a TV contract. He also owns several health clubs and Burger King restaurants. 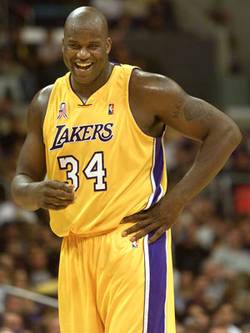 Shaq is also among the most successful basketball players on and off the court. His net worth is an estimated $350 million. He earned millions in movie, radio, TV, and music deals, and has acquired quite a number of estates all across the country. He’s also known for his impressive car collection, which includes a Rolls Royce Phantom and a Lamborghini Gallardo, to name a few. He’s also a top favorite when it comes to sponsorship and endorsement deals, with a commanding $9 million per sponsorship. He maintains a strong partnership with Reebok, which has been his partner since 1992. 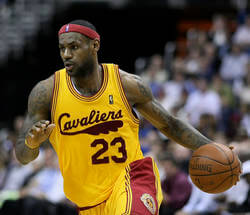 LeBron James is one of the highest paid athletes in the world today, with an estimated net worth of $223 million. He went enterprising in Hollywood with his company SpringHill Entertainment, and his multimedia site Uninterrupted, which successfully received a $15.8 million investment from Time Warner in December 2015. James also enjoyed success in the movies when he appeared in the 2015 movie Trainwreck. He’s slated to appear in the sequel of the 1996 Michael Jordan starrer Space Jam. But the biggest contribution to LeBron James’ wealth is getting signed by Nike in December 2015 for a lifetime endorsement deal — a deal that’s worth more than $1 billion. 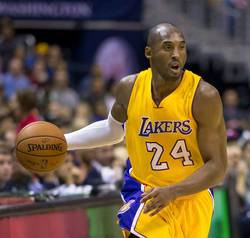 One of the most popular and accomplished basketball players in the NBA, Kobe Bryant has a net worth of $365 million off the court. Not to mention major endorsement deals from Nike, Hublot, Panini, and Lenovo amounting to $26 million. Kobe put up Kobe Inc. in 2013 and their first investment was for Body Armor, the sports drink, with a 10% stake. He also teamed up with Alibaba to make his documentary entitled “Muse”, as well as handle the distribution of Kobe products in China. Throughout his 20-year playing career, Kobe has amassed $680 million total earnings. 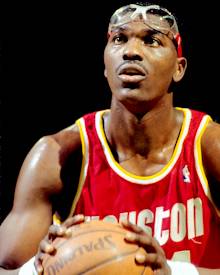 Nicknamed “The Dream” during his playing career with the Houston Rockets and the Toronto Raptors, Hakeem Olajuwon has made an even bigger fortune after retirement. He has a net worth of $200 million mostly because of his very successful foray into real estate. According to the website therichest.com, Olajuwon made an investment in real estate in Houston, Texas, a little after his retirement from the NBA. This investment made him a profit of an estimated $100 million. 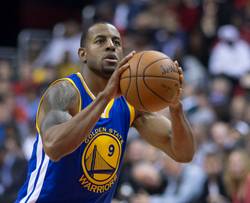 Golden State Warriors’ small forward and shooting guard Andre Iguodala divides his time between winning basketball games and venturing into technology. He was an investor in an online marketplace called Twice, which specialized in buy and sell of secondhand fashion items. Iguodala enjoyed a really huge profit when eBay acquired Twice in July 2015. He says that when it’s time to hang his jersey and retire from basketball, he’d like to be more involved in technology and maybe even start sports tech funds. 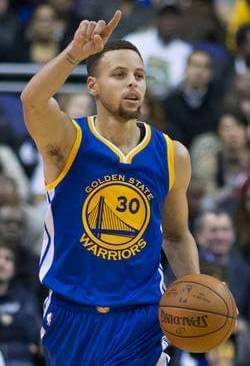 One of the biggest basketballs stars at the moment, Stephen Curry is enjoying success and popularity both on and off the court. With his current $11 million per year contract with the Golden State Warriors, and approximately $10 million a year in endorsement deals, including a long-term contract with Under Armour, it’s only about to soar higher come next NBA season.

Curry is part owner of CoachUp, a startup company that helps young athletes connect with private coaches. The reason Curry invested in this company is because a huge part of his success is due to private coaching even at a young age. In turn, he wants to give high school and college athletes with the same opportunity.

Not everyone can be as lucky as these guys, though. But instead of wishing you had the life and the bank account of LeBron James, you can start making your own fortune the best way you know how. There are many ways you can make that happen. Why not get a better job? Or lead a simpler lifestyle? Maybe even check out personal loan lenders to kick start your business? The possibilities are endless.