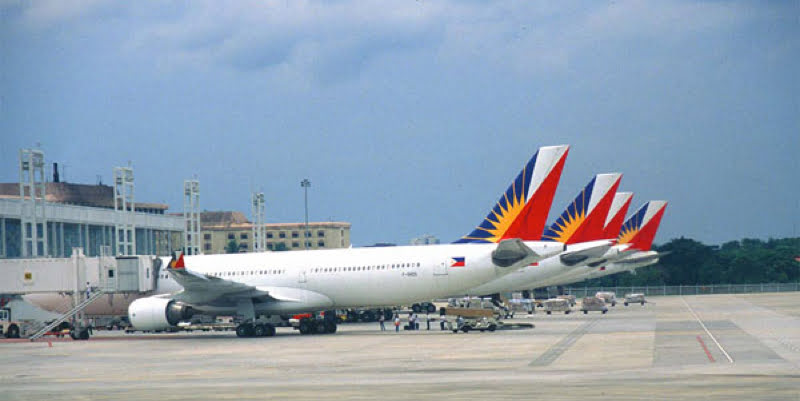 A new international airport may soon rise in Bulacan after the National Economic and Development Authority Board on Wednesday green-lighted the Swiss challenge for San Miguel Corp.’s (SMC) unsolicited proposal to build a P735.6-billion “aerotropolis.”

The airport project, which had been awarded an original proponent status by the DOTr, will have six parallel runways and an initial capacity of 100 million passengers or over three times that of the Ninoy Aquino International Airport.  It will be under a build-operate-transfer scheme, with SMC to operate the airport under a 50-year concession. SMC will also build an expressway that will link its airport to the North Luzon Expressway in Marilao, Bulacan.

SMC plans to complete the project within six years. With its offer, SMC hopes to eventually replace Naia. However, Socioeconomic Planning Secretary and Neda chief Ernesto M. Pernia had said that the government was open to accepting the proposals of the country’s biggest conglomerates to redevelop and rehabilitate NAIA.

Naia is suffering from worsening congestion, as its four passenger terminals is serving 40 percent more (over 42 million passengers yearly) than its designed capacity. However, the government earlier announced that improvement of NAIA is already under its ambitious “Build, Build, Build” program, and it’s even a priority alongside the development of the Clark International Airport as the second major airport by 2020.

Additionally, Pernia clarified that the upcoming Bulacan airport, Naia’s rehabilitation and Clark’s development need not compete as they “can go concurrently—there’s no conflict in terms of attention.”

Pernia pointed out that Bulacan will be handled by the private sector, so as Naia. Meanwhile Clark is being handled by the Bases Conversion and Development Authority, showing that these are separate efforts.

Besides the Bulacan International Airport Project, the Neda Board also approved the following: