What You Need To Know About The BancNet-MegaLink Merger 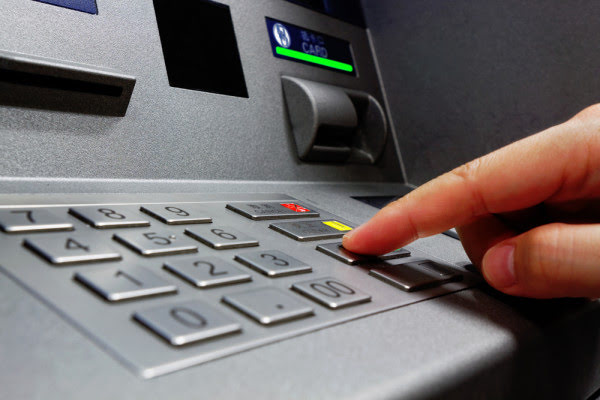 Good news, bank clients: the two largest Automated Teller Machine (ATM) consortiums in the Philippines, BancNet and MegaLink, are merging. Given that there are 15,187 ATMs in the country (as of September 2014, according to the latest BSP data) and counting, and 12,898 of those are owned by the big banks, the BancNet MegaLink merger is sure to make life easier for the millions of account holders throughout the Philippines.

The Bangko Sentral ng Pilipinas brokered the deal. BSP Governor Amando Tetangco said that this merger should result in “efficiency, security, and inclusiveness in the way we settle financial transactions.”

The merger should be completed by October 2015. BancNet, the larger of the two consortiums, will be the surviving entity. All MegaLink banks will join the BancNet network.

What does this mean for you?

Even though fees will remain the same for now, they may lower in the future, says Lorenzo Tan, president of the Bankers Association of the Philippines and president and CEO of RCBC. With consolidation, unit costs go down, and “just like the cost of text messaging has gone down, and the cost of long distance calls have gone down, hopefully we can become more efficient,” he said in a report by Manila Bulletin.

Tan is hopeful that this is will make a nationwide single e-payment system, dubbed the e-Peso platform, easier to implement. In the Philippines, 95% of all retail transactions use cash, compared to 12% in Japan, 57% in the US, and 61% in the UK, Australia, and Hong Kong. Creating a payment highway is the first step. “Right now, you have the [Philippine Clearing House Corp.], Bancnet, Megalink, Globe and Smart … so hopefully the future is one highway for all of these payments,” Tan has said.

But until the merger rolls around in October 2015, do you know how much banks charge for withdrawals and inquiries from other bank’s ATMs? We’ve compiled them in a handy dandy chart for you.

Use our online tool to check the rates and fees as you compare savings accounts from different banks.