5 Things You Should Never Buy Before Christmas 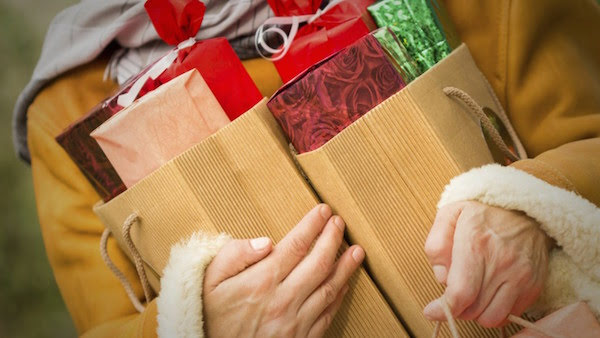 Christmas is only a few weeks away! And we bet that everywhere you look, there are Christmas sales. With all the deals and bargains surrounding you, you might be feeling the urge to go on a shopping spree.

But smart shoppers know that there are even bigger deals to be had if you’re just a little bit patient. Waiting the day after Christmas, or a few weeks later, will save you hundreds, if not thousands, on your purchases. No matter how good pre-Christmas sales might seem, there are five things you should never buy before Christmas: 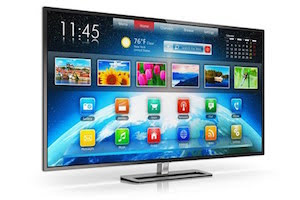 Lots of electronic retailers are holding Christmas sales now, but if you want the best savings, wait until mid-January/early February. Big companies like Sony, LG, and Samsung will show off their 2015 models at the Consumer Electronics Show (CES), held every January in Las Vegas. Soon after this, retailers all over will slash the price of popular 2014 models to make room for the new products. So if you don’t need the bleeding-edge new models, wait a little longer and save thousands on your new HDTV purchase. 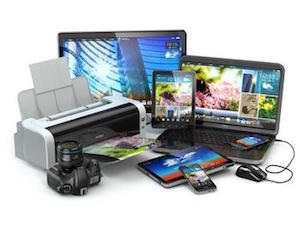 Tablets and gadgets are common stocking stuffers, so don’t expect a lot of savings on these items in December. Instead, wait for back to school sales at electronics stores, which is when you can get good discounts on laptops and accessories. Usually, you don’t even have to be a student to enjoy these discounts, but if a student ID is required, just get a relative who’s a student to buy it for you. For those who don’t want to wait that long to get their hands on some cool gadgets, you can also get great deals after CES, when this year’s tech like cameras, laptops, and tablets get deeply discounted. 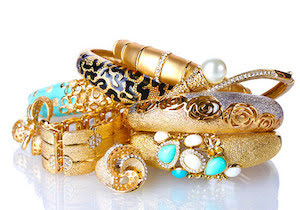 Christmas is a popular time for people to buy jewelry for their loved ones. But for bargain hunters, immediately after the holidays is the best time to save money on jewelry (as long as your significant other doesn’t mind waiting a little longer!). Immediately after Christmas is a slow period for jewelers, as everybody’s already spent their Christmas money, so it’s the perfect time for you to swoop in and enjoy good deals. Post-Valentine’s Day is another slow period for you to take advantage of. 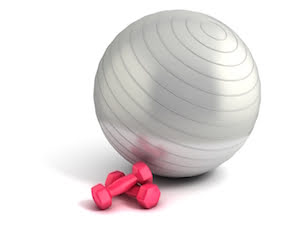 A lot of people put ‘work out more’ in their New Year’s resolutions. (Whether they follow through is beyond the scope of this article.) So in January, a lot of fitness outlets will cut prices on equipment and apparel, both to cater to these customers, and to get rid of last season’s goods. For example, last year, Toby’s Sports End of Season Sale in late January through early February gave customers 50% off on brands like Nike, Adidas, and Reebok. These sorts of deals will be better than what you’d get before Christmas. 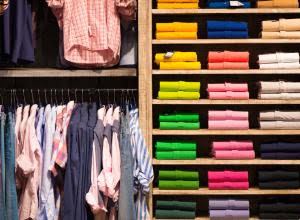 The end of a season means a lot of retailers want to clear space for new stock, so old stock and last season’s fashion will be sold at steep discounts. Last year, La Senza gave up to 60% off the day after Christmas, and SM department stores gave up to 70% discounts. So instead of buying clothes before Christmas, wait until the day after to enjoy the best discounts. These after-Christmas sales can last until the middle of January, giving you plenty of time to get discounts without the stress of the holiday rush.

Do you know of other great after-Christmas bargains? Let us know in the comments below or by leaving a post on our Facebook wall.

If you want to skip the mall entirely and are looking for creative budget-friendly gifts, here are 6 great ideas.