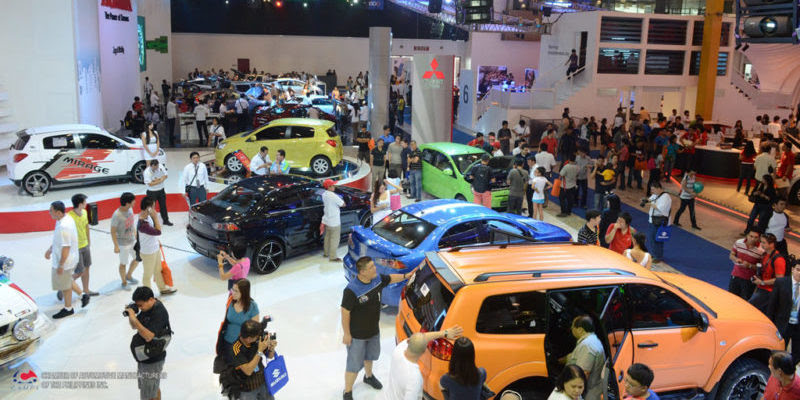 In January, the Philippines government implemented a tax reform law, and the excise tax hike on automobiles and other goods represents the first package of a comprehensive tax reform program pursued by the administration of President Rodrigo Duterte.

However, this year, according to the data gathered by the Manufacturers of the Philippines Inc. and the truck Manufacturers Association, new vehicle sales in the first nine months of 2018 has plunged 13.8 percent from last year, selling only 261,057 units. It highly unlikely for the domestic auto market to see an increase in sales in the remaining months. Compared to last year, there was a last minute demand due before the tax hike was implemented.

The President of Toyota Motor Philippines Corp., Satoru Suzuki said that the Filipino consumers have become reluctant to purchase high-priced items partly due to the relentless inflation. Due to that, he forecasted that even adding car sales for the remaining months of 2018 will not help the industry recover before year end.

Industry sources also attribute the sluggish car sales this year to a limit of 65,000 registered vehicles for ride-sharing services such as Grab imposed by the Land Transportation Franchising and Regulatory Board, weighing on new car sales in the Southeast Asian country.

By category, passenger car sales, which accounted for nearly one-third of the total, fell 20.2 percent from a year earlier to 81,078 units and commercial vehicle sales decreased 10.6 percent to 179,979 units, according to the data.