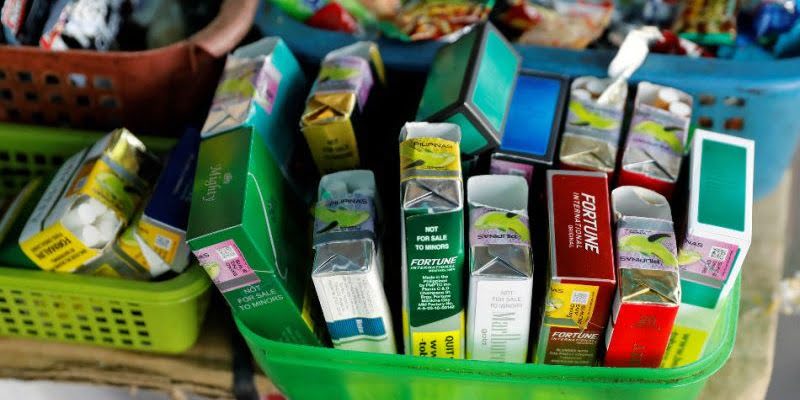 A new law (Republic Act 11467) that will increase excise taxes on alcohol, heated tobacco, and vape products has been signed by President Duterte. This new tax excise is aimed at raising additional revenues to fund the government’s Universal Health Care Program.

While this new measure imposed a new set of excise taxes for alcohol and e-cigarettes, it completely removed the value-added tax (VAT) from medicines for hypertension, high cholesterol, and diabetes. The measure immediately takes effect this month. A different set of medicines specifically for mental health, cancer, tuberculosis, and kidney diseases will also e VAT-free come January 2023.

Aside from the purpose of funding the Universal Health Care (UHC) Law, this legislation also seeks to reduce alcohol and tobacco consumption of the masses.

A provision that required an internal revenue officer to seek a court order before the officer is allowed to any premises that produce or keep tobacco, heated tobacco, and vapor products has been vetoed by the President.

In his veto message addressed to the congress, the President said:

“It effectively curtails the power of the State to collect taxes and renders powerless the BIR to effectively implement enforcement mechanisms against illicit tobacco products.”

He also added that such restriction does not exist with respect to any other taxable article. He also instructed the Food and Drug Administration to formulate regulations with regard to the proliferation of heated tobacco products and vapor products in the country.