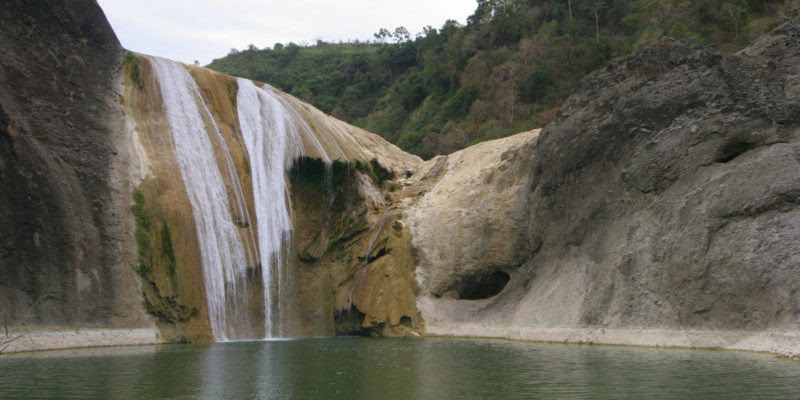 Four laws were signed on Aug 22 by President Duterte, and these laws declared new tourist destinations, three of which are in Ilocos Sur Province.

The said law and the corresponding tourist destinations declared by each are as follows:

The newly signed laws mandate that the Department of Tourism (DOT), in coordination with the Department of Public Works and Highways and other concerned agencies of the government be tasked to prepare a tourism development plan involving the construction, installation, and maintenance of such appropriate facilities and infrastructure. These facilities and infrastructure must improve the overall feature of the area to ensure the accessibility and security of tourists.

Other than the development plan, the laws also require the agencies to ensure the preservation and conservation of the historic significance of the area. In addition, any activities and developments to be carried out in the area should conform to the concept of ecotourism as provided in the National Ecotourism Strategy jointly issued by the Department of Environment and Natural Resources and the DOT.

The DOT and its concerned attached agencies are tasked to take immediate steps to implement the tourism development plan and incorporate the same in the National Tourism Development Plan. The funding from the act will be included in the annual General Appropriations Act.