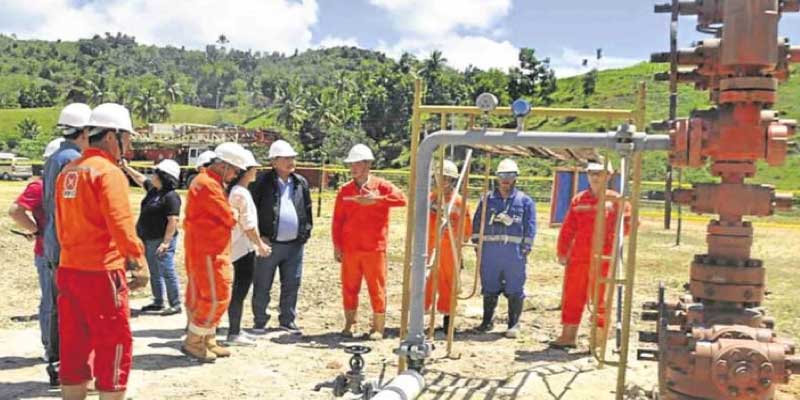 The Department of Energy (DOE) recently declared the Algeria Oil Field in Southern Cebu as a commercial source of gas and oil, and will soon be tapped on for resources.

The exploration and drilling on the oil field by the service contractor started in 2009. However, it is only recently that a Joint Declaration of Commerciality (JDC) for the Petroleum Service Contract (SC) 49 with of China International Mining Petroleum Co. Limited (CIMP Co. Ltd) on the Alegria Oil Field has been signed.

It was in  2016 that the DOE and CIMP Co. Ltd. jointly established that the oil field contained commercial quantities of natural gas upon its discovery of oil accumulation in the adjacent hydrocarbon traps within the Alegria underground area.

There is an estimated 27.93 million barrels of oil (MMBO) with a possible production recovery of 3.35 MMBO or a conservative estimate of 12 percent of total oil in place/reserves in the oil field. Meanwhile, about 9.42 billion cubic feet (bcf) natural gas reserves were found, with the recoverable resource estimated at 6.6 bcf or about 70 percent of total natural gas in place/reserves. The natural gas and oil production of the field may last until 2037 according to the assessment.

As the country’s current source of natural gas (Malampaya deepwater gas-to-power project) seen to run out by 2024, this new project on Alegria Oil Field is just in time to provide the country a source for oil and gas.