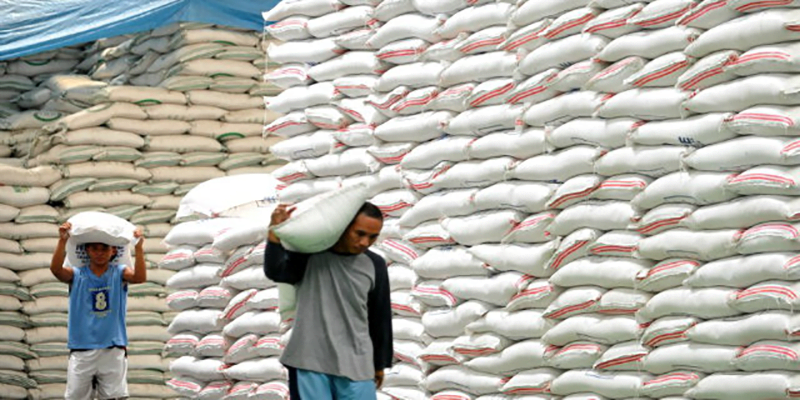 The state-run National Food Authority has finally secured 203,000 metric tons (MT) of rice via the government to government (G2G) scheme after increasing its reference price.

Vietnam Southern Food Corp. II has agreed to supply bulk of the volume, which is about 123,000 MT. 25% of the import are long grain white rice well-milled. Thailand, represented by its Department of Foreign Trade, on the other hand, will supply 80,000 MT of rice with the same specifications.

This time, the governments of Thailand and Vietnam both offered bids that are below the NFA reference price of $470 per MT. After two previous failed biddings two weeks ago, the reference price was raised higher which is what the importing countries have agreed with.

Mercedes Yacapain, chairperson of the committee on government-to-government procurement said the two countries committed  to bring in the volume as specified because there will be penalties if they delivered on the certain number of days beyond. 50,000 MT will arrive not later than Dec. 15, while the remaining 153,000 MT should be in the country not later than Dec. 31. Only the two countries participated in the bidding process because they are the only ones with an existing memorandum of agreement with the Philippines.

NFA said all rice imported should have been harvested starting June 2018 onwards only and stocks should be freshly milled not more than four months prior to loading.