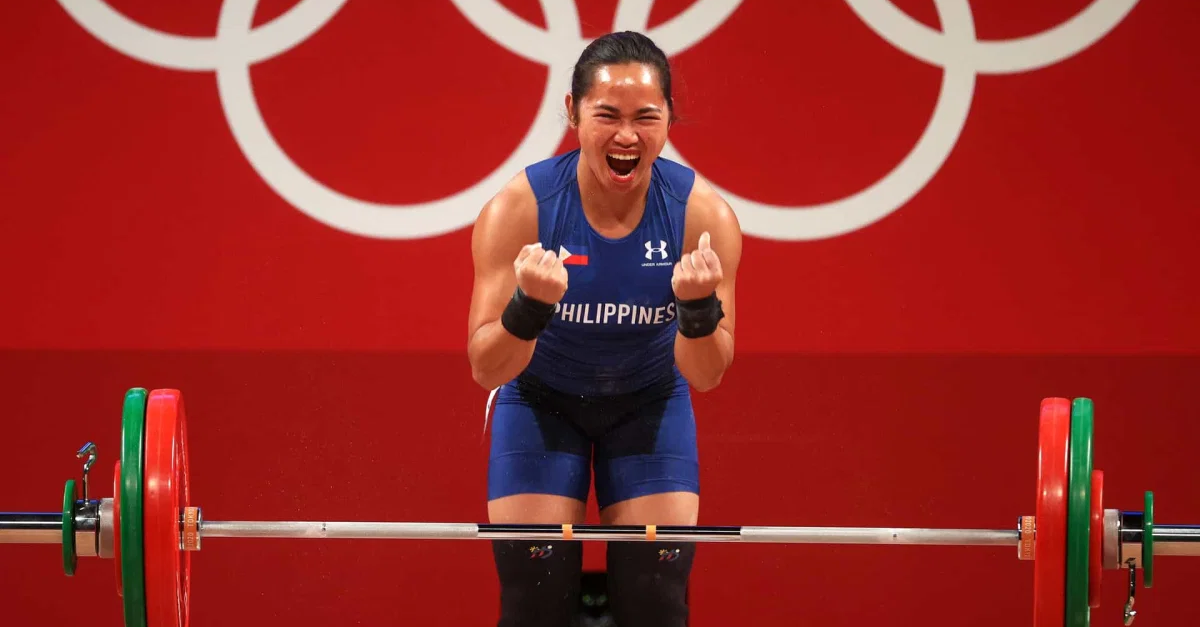 After a historic performance at the Tokyo Internation Olympics 2020 on Monday night, the 30-year-old weight lifting gold medalist of the Philippines will be coming home to more than just cash incentives!

Being an Olympic gold medalist is no easy feat, much more being the first in the Philippines. That is why the weight lifting champion who bested China’s record holder will be entitled to millions worth of reward, in cash and in a form of assets and perks. The rewards that await her are from both the private sector and the government.

Here is a quick list of the rewards our Olympic medalist will be coming home to:

It was only yesterday that Hidilyn ended the country’s near-century long Olympic medal drought, and it seems like there will be more incentives and rewards from various private sectors racing to be included in this list.