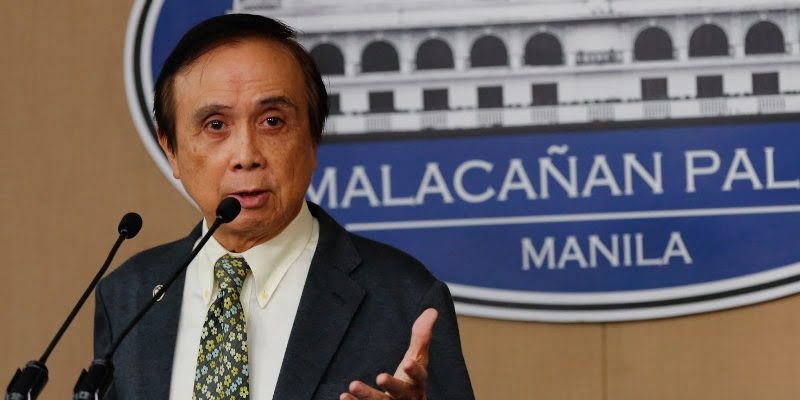 Philippines Welcomes All Investors For Telecom Sectors, Not Just For China

Filipino netizens have been clamoring for a faster internet connection even before President Duterte came to power, and finally the country is now a step closer to making that happen.

PLDT and Globe Telecom Inc have been running the country’s telecommunication industry since the birth of internet in the Philippines. However, that is about to change as President Duterte open up that sector to more foreign investors.

According to Economic Planning Secretary Ernesto Pernia, the Philippines will be opening its telecommunication sector to more foreign investors, not just for China. Additionally he said, China is only in the frontline now because no other country has sounded out or has expressed interest yet.

As a sign of commitment to this cause, local companies such as the Philippine Telegraph & Telephone Corp will be having a talk with the two biggest telco provider of China. While it’s merely just the start in establishing a new telecommunication service in the country, it’s one way to finally challenge the dominance of PLDT and Globe Telecom.

To take the first step however, the president ordered government agencies to swiftly act on his order to ease foreign investment limits. There is a lot of urgency to this as it was one of the promises Duterte made during the election, said Pernia.