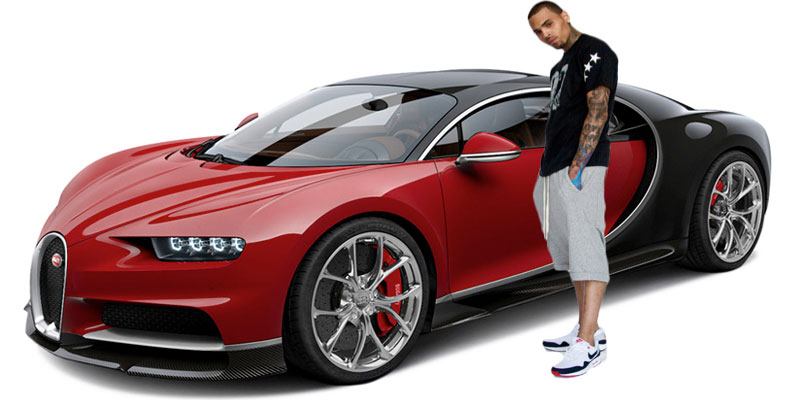 The 5 Most Outrageous Spending Done By Celebrities

Stars, they’re just like us. They have relationship problems, they struggle with self-esteem, and they make necessary purchases to make their lives more comfortable and fun. Like that time Paris Hilton was gifted a teacup Pomeranian that cost US$10,000, because who would say no to a cute little fur ball who can be a part of your life forever? Or when Harry Potter star Daniel Radcliffe shelled out US$17,000 for a mattress, because he deserves a good night’s rest. Or when Jay-Z threw down US$250,000 for a few bottles of champagne, because that’s just how he chills.

Okay, maybe they’re not exactly like us. That’s not all, the spending gets even crazier for other celebrities. Check out this list: 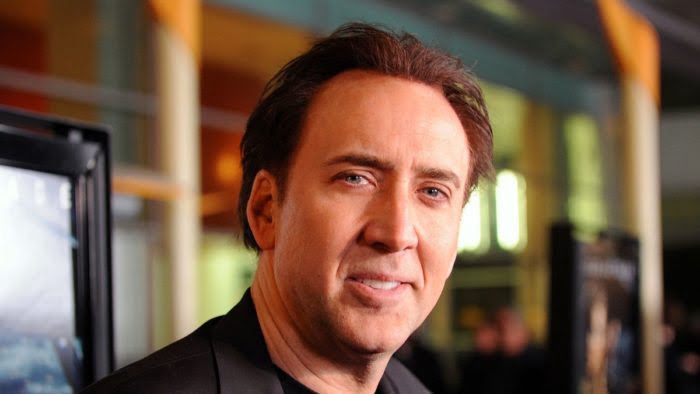 What better way to start off an extravagant spending list than with an iconic figure who has demonstrated throughout most of his life that if he’s got money to burn, well, he will very well burn it.

Nicolas Cage’s purchasing arsenal boasts some extremely perplexing items such as king cobras, a dinosaur skull that he had to outbid Leonardo DiCaprio for, and two islands in the Bahamas. But what takes the cake is a comic book collection that is worth US$1 million, which includes an original, first-edition of Superman.

Deep down, Cage is just a comic geek like those guys in the Big Bang Theory.

After everything has been spent and done, he eventually faced a financial ruin that led to a multimillion-dollar lawsuit by a real estate company. All because he missed repaying more than $5 million in loans. 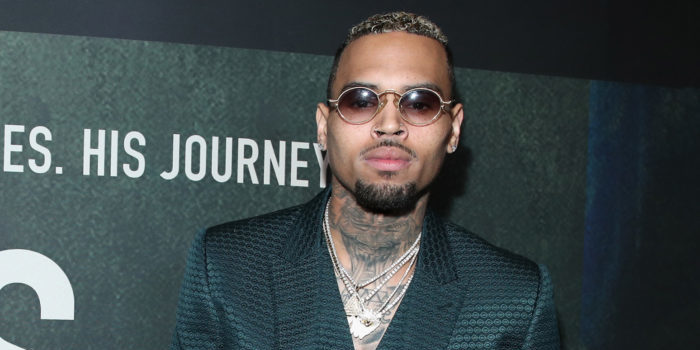 Ah, Chris Brown. We all have one particular mental image that stands out in our minds when we see his name, right? Well, you can add this tidbit to that the next time you think of him: he bought a Bugatti that cost about US$1.5 million, and if that wasn’t attention-catching enough, he made sure to get it in bright red.

In addition to this extravagant spending, it happened after the news of his assault of former girlfriend broke. It’s probably not the best time to zip through the traffic in a bright red, US$1.5 million car. 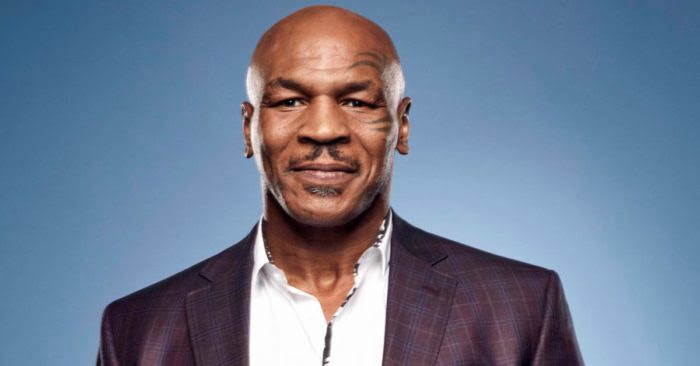 Mike Tyson is a name that is attached to quite a lot of things, and one of them is his luxurious lifestyle. There’s his two white Bengal tigers, for starters, which were purchased at a whopping US$140,000. If that’s not preposterous enough, he went and purchased a shiny, gold bathtub, reportedly for his ex-wife! Perhaps it’s his language of love, you say? Sure. Except you would need about US$2.2 million to speak that language. 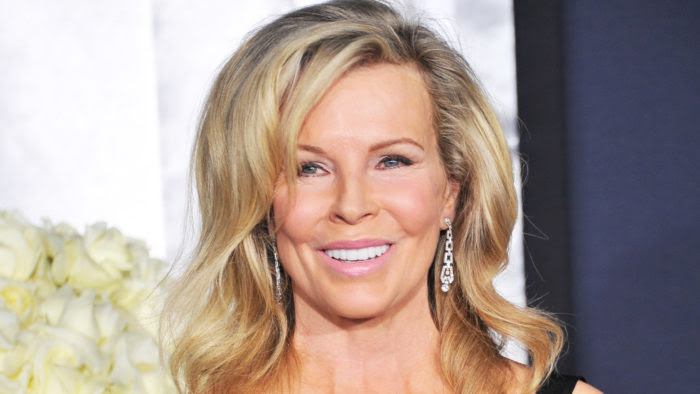 The next celebrity on our list blows all the other competitions away, when it comes to making it rain. Kim Basinger, the actress who won an Oscars for her supporting role in L.A. Confidential, goes all out when it comes to splurging.

Why? Other people (other celebrities, for that matter!) usually stick to real estate investments that are limited to a mansion or two; if you have more to spend, you can go the Nick Cage route and get yourself some islands, but that’s usually it.

Kim, on the other hand, decided she wanted something less basic than just one or two properties. She bought herself an entire town for US$20 million in 1989! She did it with a couple of other investors, but you still got to hand it to her. Her purchase netted her a bank, an industrial park, 50 buildings, and 1,700 acres of land in Braselton, Georgia. 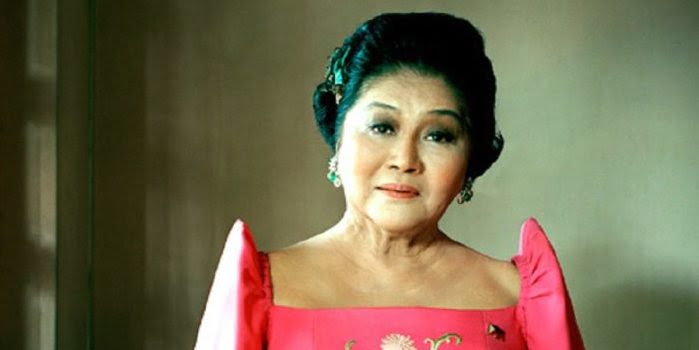 Last, but not least, is a local name that has never left the collective consciousness of Philippine society. Imelda Marcos, widow of Ferdinand Marcos, tops this list of celebrity outrageous spending for the sheer fact that her purchases were spaced out in a period of three months, but she reportedly spent a whopping US$7 million!

In 1981, she reportedly caused Sotheby to cancel an auction because she offered to buy out the entire catalog before the auction even started. On her other travels, she would purchase buildings, including various skyscrapers in Manhattan.

In one of her famed shopping spree in New York in 1983, she is believed to have spent around US$3 million on fine jewelry and limousines on a single day. Then she went to Rome, where she promptly plonked down another US$3.5 million for a Michelangelo painting.

And she didn’t just spend, she made sure everyone knew how extra she was in her spending. In one of her flights, she was said to have informed the pilot to make a mid-air U-turn because… she forgot to buy cheese. She was also believed to have spent more than US$10 million to turn a small town in the country into something that looked right at home in 17th-century Spain for one of her daughters’ wedding.

There is nothing like coming face-to-face with ostentatious spending to make one realize that… wow, we really do not have money. But while it is natural to feel a little bit envious of the stacks of cash these celebrities throw around, it is also important to temper that with a good look at what constitutes a good purchase, regardless of whether you have money or not.

Nicolas Cage’s purchased Bavarian castle, for instance, was later put up for resale because of the difficult “economic situation” he was facing. And he also incurred mountains of debts along the way.

Financial difficulties happen to the best of us, and even celebrities who seem to be swimming in cash can fall flat financially due to money mismanagement.

Similarly, just because you can buy it does not mean that you should. Making sound choices that are weighted in objective analyses is necessary to make the most out of your purchase. While it is all good and well for a celebrity to purchase a helicopter so that she and her husband can fly directly to Cannes anytime, every single financial decision for us mortals deserves a lot more consideration. Of course, we won’t be able to buy helicopters, but the same lesson applies even if we are just switching toothpaste.

Finally, we need to think long-term. If we’re purchasing something that brings no value to us now or in the future, then maybe we should just give it a miss!