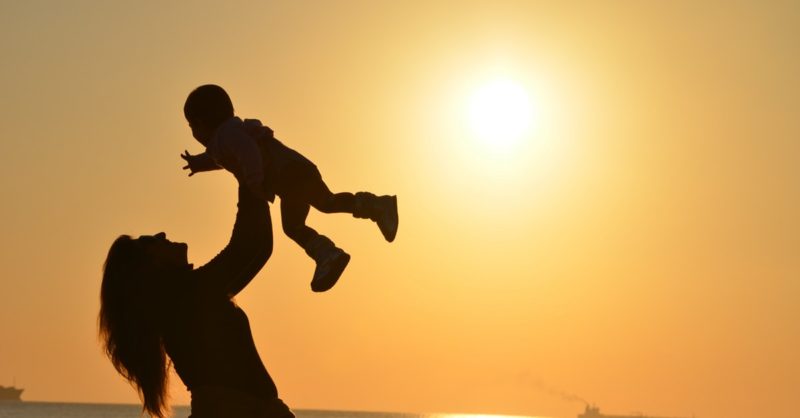 A new bill has been filed in the House of Representatives which proposes to provide ₱2,000 monthly compensation to stay-at-home mothers.

Albay Rep. Joey Sarte Salceda filed a bill in the House of Representatives dubbed as the Housewives Compensation Act or Bill 8875. The bill he filed proposes that a monthly compensation of ₱2,000 should be provided to stay-at-home mothers or housewives. In addition, he claimed that this bill also seeks to acknowledge that housewives also partake in the country’s economic activities.

The bill said that the act shall apply to all housewives whose family’s economic status falls below the poverty threshold, who work as full-time housewives, and do not have part-time nor home-based work that is compensated. The Department of Social Welfare and Development (DSWD), together with the concerned LGUs, shall be the implementer of the Act.

The explanatory notes of Salceda’s proposal pointed out that throughout the last three decades, the State has protected women’s rights and worked to ensure gender equality with the adoption of several landmark laws that impact on the welfare of women, including RA 9710 or the Magna Carta for Women, RA 7192 or Responsible Parenthood Reproductive Health Act, and RA 10361 or the Domestic Worker’s Act, among others.

He also pointed out that international commitments on the Beijing Platform for Action, the ASEAN Socio-Cultural Community, the Sustainable Development Goals, coupled with the Philippine Development Plan’s focus on inclusive growth, have broadened discussions on the attainment of gender equality and social inclusion to include women’s economic empowerment, political participation and leadership, and violence against women.

Lastly, he further emphasized that the national and international development aspirations prompted the country to account for the contribution of the unremunerated work of women in the economy.