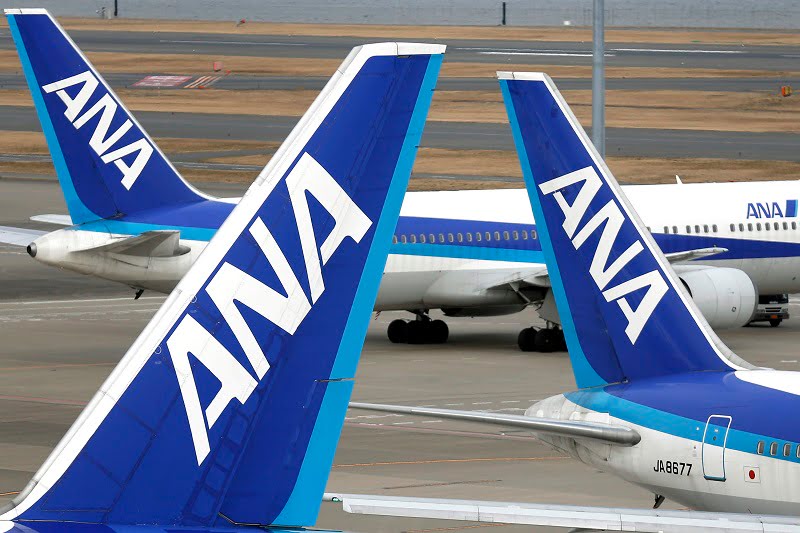 PAL To Collaborate With Japan’s ANA To Improve Their Service

Philippine Airlines said Wednesday it would increase flight frequencies to Japan after All Nippon Airways acquired 9.5 percent in it.

The country’s flag carrier, Philippine Airlines has announced that it will be increasing its flight frequencies to Japan (Nagoya and Osaka). The number of weekly flights will increase to 92 from 84. This is according to PAL President Jaime Bautista during their press briefing in Pasay last Wednesday.

Earlier this year, ANA, Japan’s biggest airline, invested $95 million (₱4.9 billion) for the nearly 10-percent stake in PAL Holdings, with whom it has code-shared flights.  In turn, a director from ANA will also hold a seat in PAL Holding’s 9-seat board.

Although the ANA-nominated director will not be involved in the management of the airline, PAL will collaborate with them on how to improve their practices. All Nippon Airways, a 5-star airline, will help PAL achieve its goal of receiving the same ranking, according to Bautista.

In addition, PAL will also be increasing their flights to Toronto, Los Angeles, San Francisco, Bangkok and some cities in Australia.