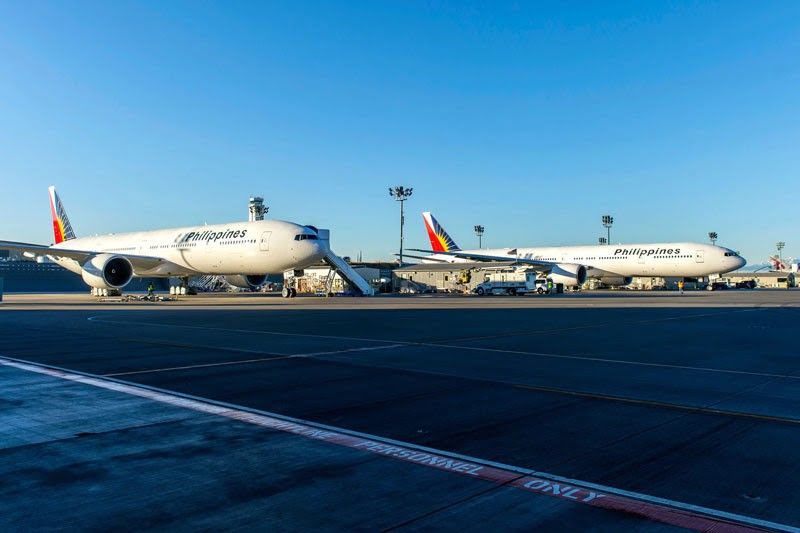 Philippine Airlines Will Have More Frequent Flights In Select Routes

According to PAL, this would provide passengers greater convenience and better flexibility through a wider array of flight departure and arrival times. The airline company also said, the increased frequencies would also enable travelers to connect easier across the airline’s international and domestic route network of 42 overseas and 34 Philippine destination airports, addressing the needs of their various customers and extender the company’s reach to the country’s global market.

“PAL’s expanded network will encourage more business activity as flight frequencies meet business travelers’ requirements, while leisure travelers will enjoy more options to plan better vacations, whether it’s winter in Sapporo, Thanksgiving in New York or a summer Christmas in Melbourne. Our inbound passengers from Asia, Australia and North America will enjoy smoother connections to various points in our island provinces and our Asian neighborhood.”

The airline’s expansion of flight frequencies is just one of many initiatives that they have undertaken to strengthen its position as the country’s preferred premier carrier.

This is also the first time they are deploying for an entire season their full fleet of brand-new high-technology aircraft, including the long-range Airbus A350-900 and mid-range A321neo airliners. It will enable more passengers to experience PAL’s four-star branded service that won accolades in the recent months.  Other than that, passengers can select a travel schedule of their choice, experience PAL’s full-service inflight offerings such as enhanced menu selection, in-flight entertainment on many flights with WiFi connectivity, comfortable seats and their trademark Buong Pusong Alaga service.

PAL is also set to embark on a handful of firsts, such as:

The flag carrier is also sustaining popular new nonstop flights introduced in the last 10 months, such as the Philippines’ only direct links to Auckland (New Zealand), Brisbane (Australia) and transpolar service to Toronto (Canada).