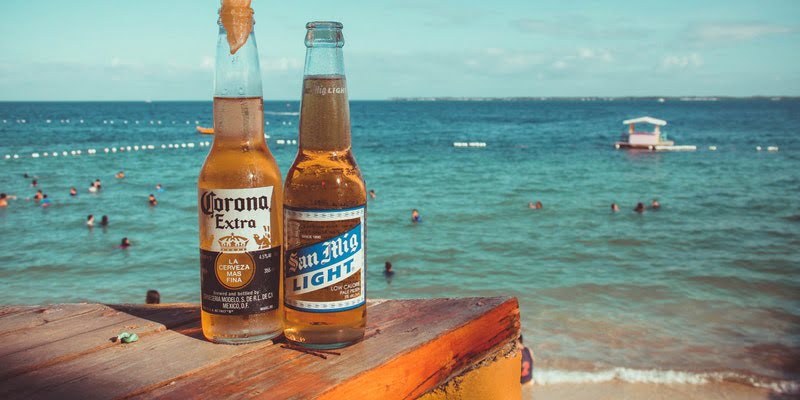 Parties And Weddings By The Beach Banned In Boracay

According to Environment Secretary, Roy Cimatu parties and weddings on the beach in Boracay are likely to be banned when the world-famous island open. They will also prohibit the use of LED lights for fire dances and there are some more measures that the inter-agency task force is looking at to ensure Boracay’s environmental soundness when it is finally opened to travelers.

This move came after the agency noticed the difference between the sands of Puca Beach and the White Beach. Puca Beach has cleaner and whiter sand because it isn’t a usual place for beach parties to be held.

Cimatu also expressed concern over the popular fire dances in the island. Some fire dancers use gas and unintentionally toss them to the water. There are also those who use LED lights, which are then thrown to the water.  Asked if penalties await those who would violate the said measures, Cimatu said the task force had yet to finalize the policy as regards parties in Boracay.

The Boracay Inter-Agency Task Force (BIATF) said in a statement released by the Department of Environment and Natural Resources (DENR) on Thursday that they will have a dry run in mid-October (Oct 15 to 25) with selected tourists before its official opening on October 26.

According to the BIATF, while some tourists will be able to enter the island during the dry run, but Aklan locals will be prioritized.

The BIATF also warned that the public should first wait for the release of the list of establishments allowed to operate before they make reservations. Duterte in May said businesses would be allowed back on the island once the rehabilitation is done, provided that locals of the area are given full priority in terms of land reform.