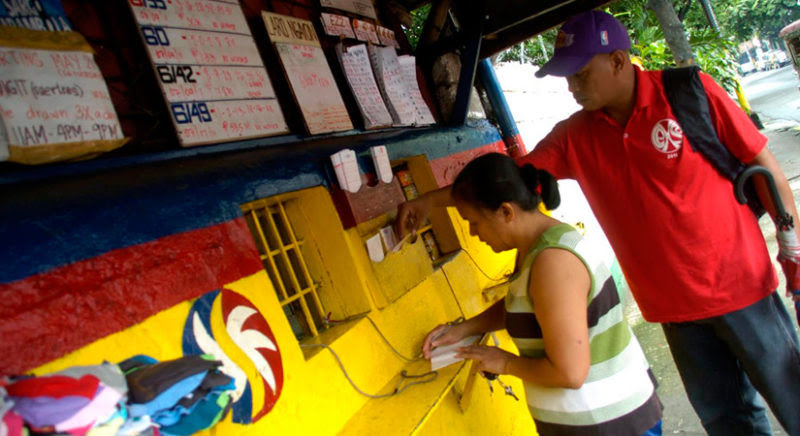 After a few days from getting suspended due to alleged corruption, the Office of the President has lifted the suspension on The  Philippine Charity Sweepstakes Office’s (PCSO) Lotto games  Tuesday night and will resume its lotto games on Wednesday.

In a statement, PCSO announced that the following games will resume:

PCSO announced that they will run a draw that will cover tickets bought for the date when their operation got suspended (July 27 to 30). The draw schedule will be revealed in their upcoming announcements.

Despite the resumption of the PCSO’s lotto, the rest of their gaming franchises such as Small-Town Lottery, Keno and Peryahan ng Bayan will remain suspended.