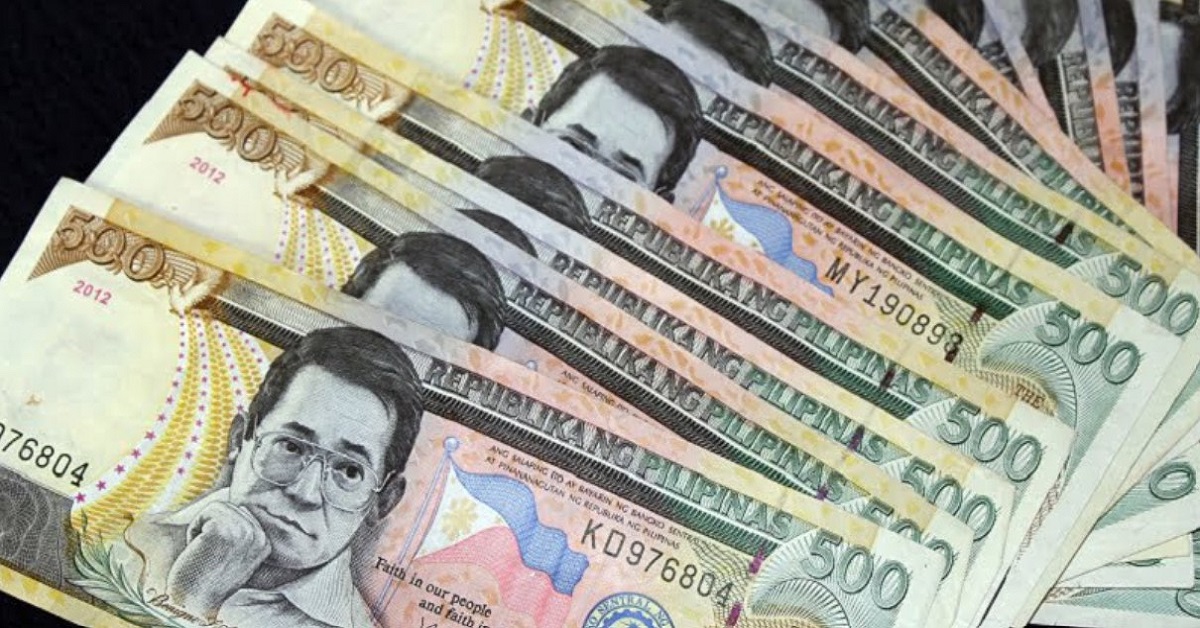 The Philippine peso clsoed today at a new record low of ₱58.49 against 1 USD.

According to Bangko Sentral ng Pilipinas’ (BSP), the peso is still subject to market forces. The drop came after the US Federal Reserve again hiked the Federal Reserve funds rate by another 75 basis points.

This is the third time, with the most recent hike taking plae last June and in addition to the 25 basis points increase last March and the 50 basis points hike last May.

“This adjustment shall help alleviate some pressures on the peso, which could, in turn, temper inflationary impulses stemming from elevated global commodity prices,” BSP Deputy Governor Francisco Dakila Jr. said in an online briefing on Thursday for the decision of the policy-making Monetary Board (MB).

The Philippines is not alone in this year’s cycle of massive rate hikes. Central banks around the world have been trying to keep pace with the US, where the Fed has been raising US interest rates to control inflation.

Dakila added that BSP has a toolkit ready to respond to the volatility in the exchange rate and “to ensure that legitimate demand for foreign currency is satisfied.”

“The BSP stands ready to participate in the foreign exchange market only to ensure orderly market conditions and to reduce excessive short term volatility in the exchange.

“We’d like to reiterate that the intention is not to target a particular level or threat of the exchange rate. That is not the policy objective in deciding on the appropriate stance of monetary policy,” he said.